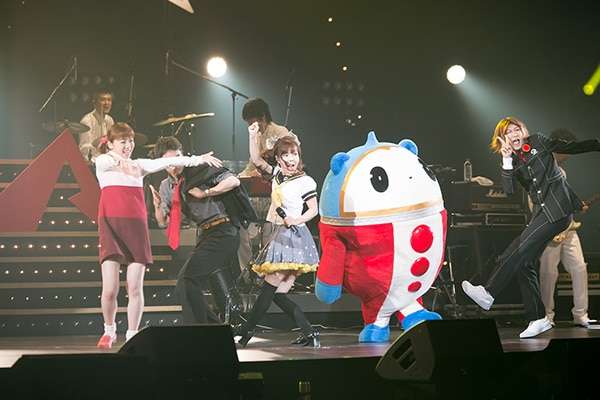 In addition to the 2 disc Blu ray and CD sets, there will be a limited box set, including both the CDs and Blu-rays.

The concert featured Lyn, Yumi Kawamura, Lotus Juice, Shihoko Hirata, Shoji Meguro and others.In addition to the traditional band members, there were string and wind instrument teams. Dancers who act as the motion capture dancers in Persona 3 Dancing in Moonlight and Persona 5 Dancing in Starlight also appeared dressed as the Persona cast and staged a whole story. 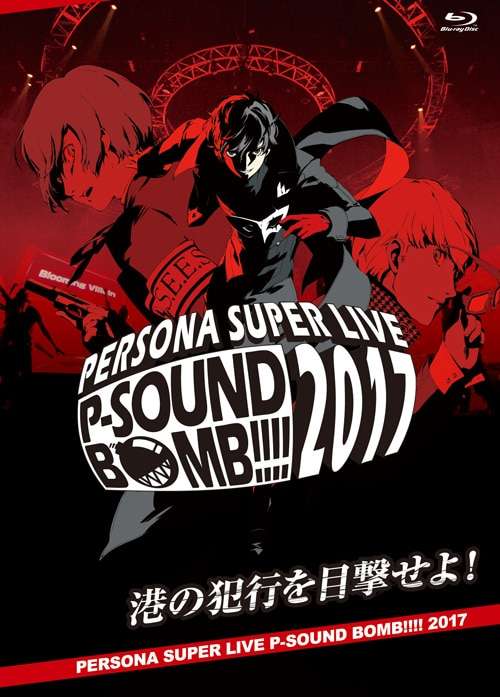 The Blu-ray will include the “Another Angle Edit of PSB 2017 ,” adding  a new angle and a different editing cut to certain songs, a making of the Live, character announcement voices and clips of entertainment performed in the auditorium before the main performance. A thorough recording!

A post-mortem report of this “Yokohama Arena Incident” will be included as a 24-page booklet!

There will also be the inclusion of a limited edition three-way clear case! 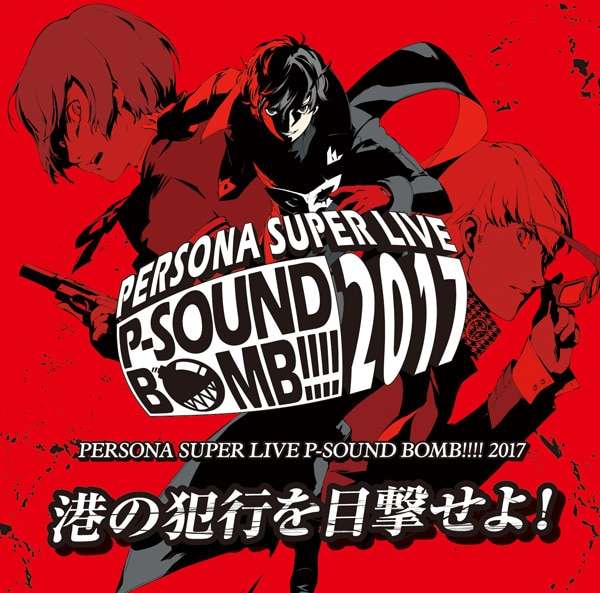 The CD version is a comprehensive live album including all the songs from the performance on 2 discs (the same tracks as on Blu-ray disc 1), and a 28-page lyric booklet! 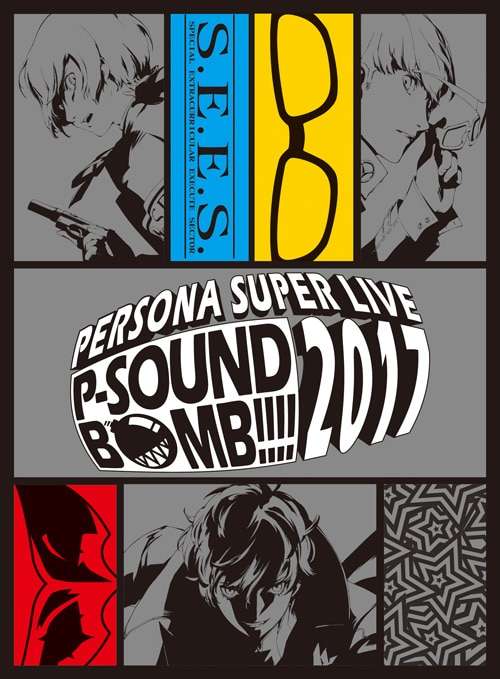 A special package including the two-piece Blu-ray set and two-piece CDs in a specially designed three-sided box. In addition, the full production box will be released at a special price which is lower than the total price of the individual items. 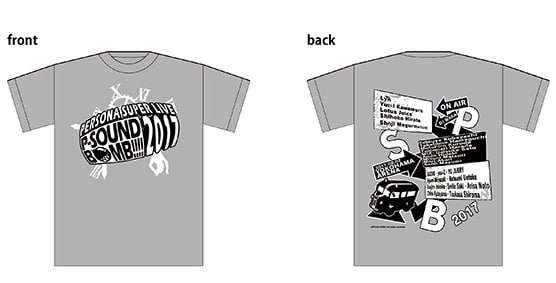 An optional addon to the box set, a limited edition including a special T-shirt featuring the official staff design, as worn by staff members on the performance day, will be available.