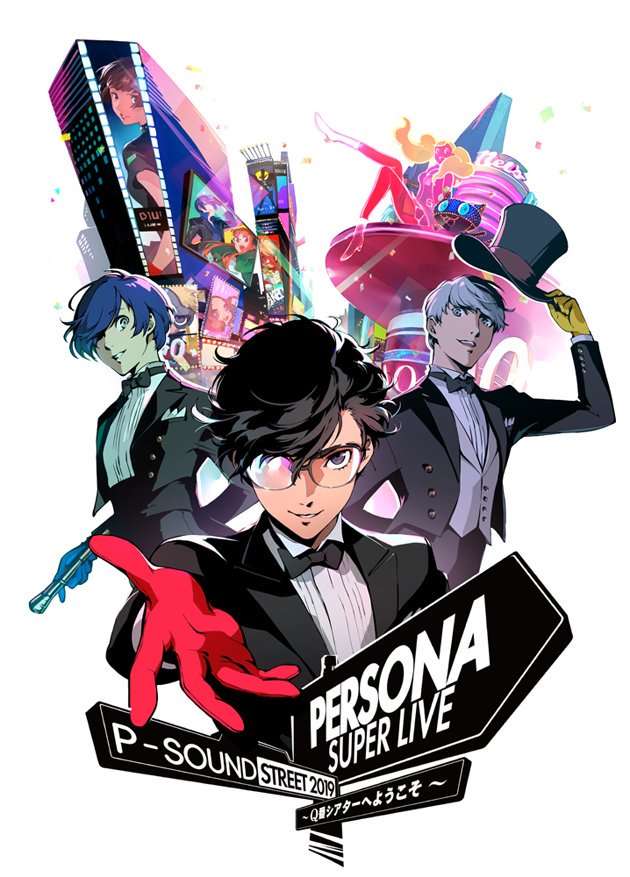 As previously stated, Atlus has revealed the title and key visual for the upcoming Persona series concerts, previously announced to be held at Ryōgoku Kokugikan on April 24 and 25, 2019.

The concerts will be titled “Persona Super Live: P-Sound Street 2019: Welcome to No. Q Theater”. The official website has also been opened.

The concert will feature Persona series vocalists Lyn, Yumi Kawamura, Lotus Juice, Shihoko Hirata, series composer Shoji Meguro, and others to be revealed in the future.

A trailer for the concert was also released: 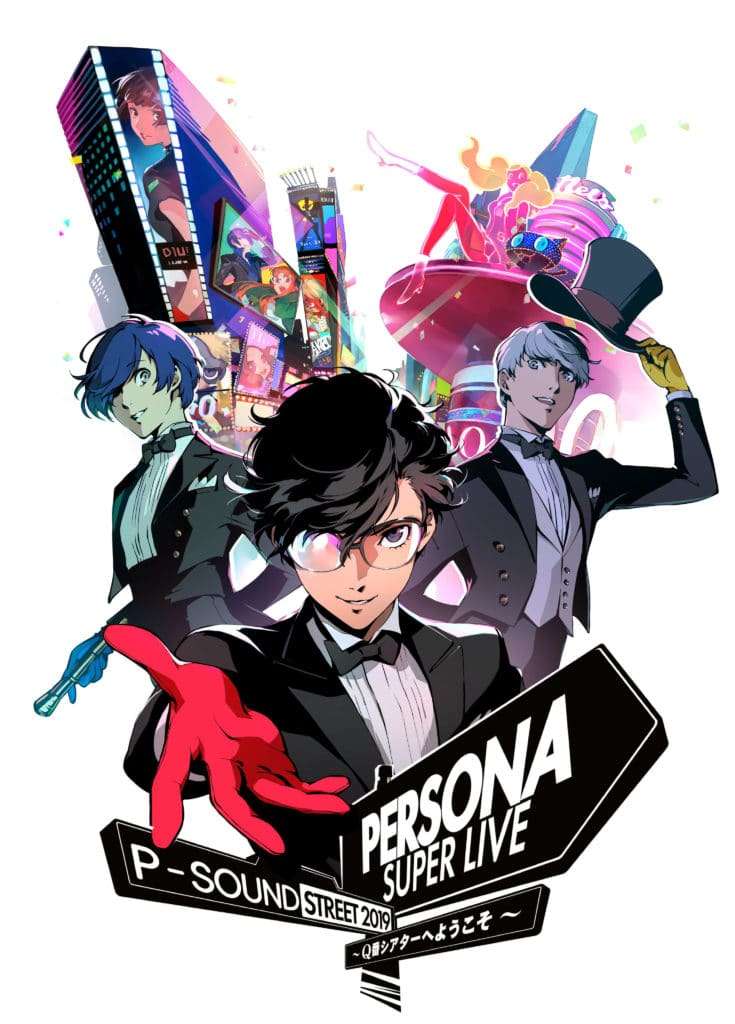 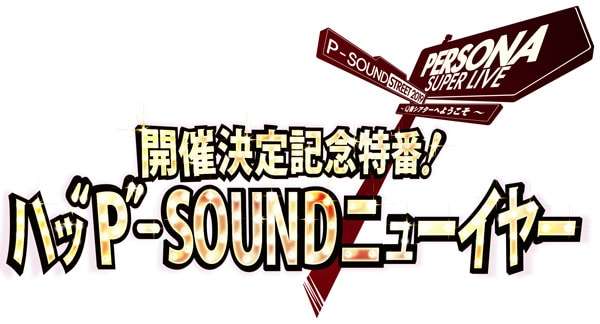