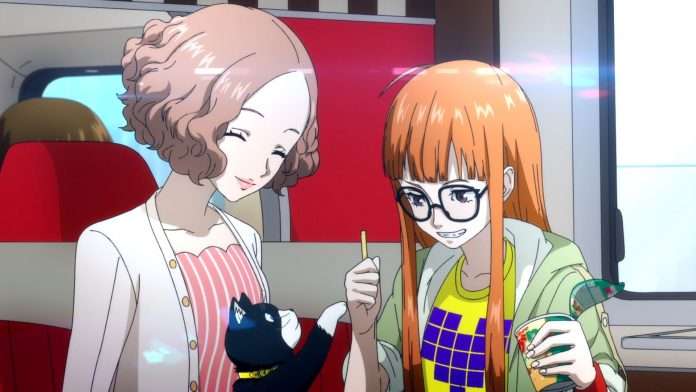 4Gamer has published a lengthy interview with key members of Atlus’ Persona Team, discussing the studio’s work ever since Persona 5 was released in September 2016.

In the interview, the creative producer and chief director of Atlus’ Persona Team, Kazuhisa Wada, discusses his desire to improve how information on the Persona series is disseminated to overseas audiences.

When asked about his thoughts on the Persona series and to give a message to the fans—other than properly releasing Persona 5 Scramble: The Phantom Strikers next year and reviewing the circumstances around the release of Persona 5 Royal—he says the following:

The rest is our approach to everyone overseas. Recently, promotion for the domestic market has received attention in real-time, and we would like to deliver the same overseas, from here. In order for people from all over the world to have more enjoyment and excitement, I hope to minimize the gap in time between information and content sent from Japan. We look forward to your continued support!

A step pointing towards the direction Wada desires would be the first gameplay live stream of Persona 5 Scramble which was held on November 4, 2019. For that Japanese broadcast, this was the first time Atlus had created an official mirror live stream aimed at an English speaking audience, hosted by the Virtual YouTuber Kimino Miya.

Based on what Wada aims for, we’ll likely be seeing more efforts of that type to convey information released in Japan simultaneously in the West.

An article consisting of notable points from the full interview will be published on Persona Central in the near future.