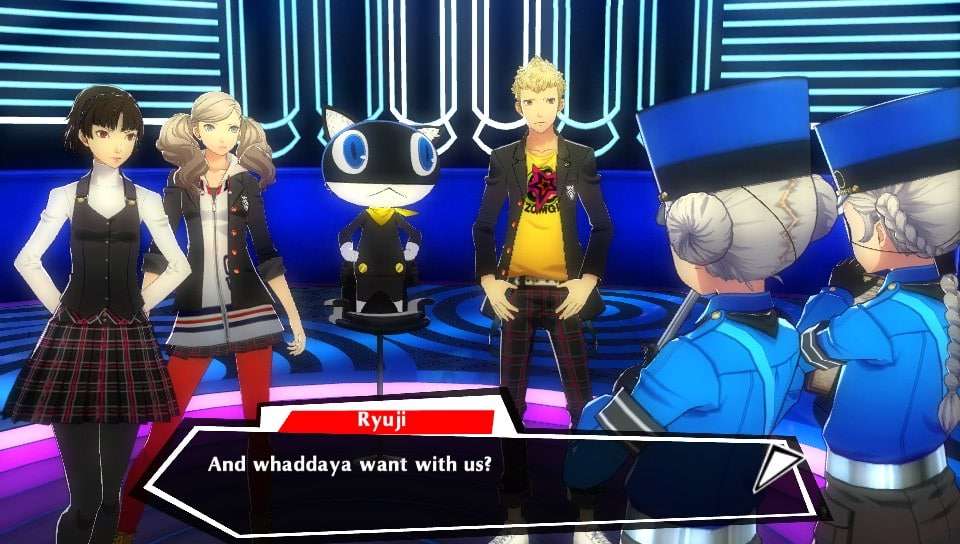 The role of the “Event Scene Editing Assistant” is the arrangement and management of in-game event scene materials created by the designers. What makes this new Atlus job listing stand out is that not only is it an entirely new role within the company, but that it is also recruitment limited only to the Persona Team.

The trial period for the new hires is listed as 2 months, with a contract period ranging from 1-6 months.

The role does not require previous experience in game design or design software. The only listed qualifications are for those who have a strong desire to develop video games, for those who can communicate both inside and outside of the company, and those who can use office software such as Word, Excel, and PowerPoint.

Welcome requirements that are listed consist of:

Atlus has been making a major recruitment push since 2017, after the creation of the new internal development team Studio Zero. The number of employees at the company as of October 2018 was 270.

The most recent interview for new employees representing all three development teams at Atlus can be read in a previous post.