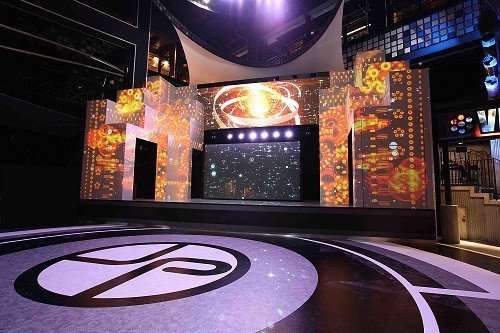 Collaboration event “Tokyo Joypolis Persona Quest” has been announced for November 13 to December 23, featuring a variety of Persona related activities such as the previously announced Escape From Persona Q: Cyber Labyrinth.

During Persona Quest, at the Sega related amusement center Tokyo Joypolis, the center will be Persona themed. Visitors will see a special movie featuring Teddie at the entrance (on Saturdays and Sundays), the half pipe ride will have Persona music such as Persona 3‘s “Burn My Dread” and Persona Q’s “MAZE OF LIFE”, and the “Fortune Forest”—an area to receive fortune printouts—will have Persona Q themed fortunes.

In an area meant to represent the Velvet Room (at the “D Lounge” on the second floor), visitors will be able to purchase Persona themed drinks, with a total of seven choices.

There will be Persona Quest related merchandise for sale such as clear files, hand towels and badges at the location’s store. Persona themed commemorative photographs will also be present. 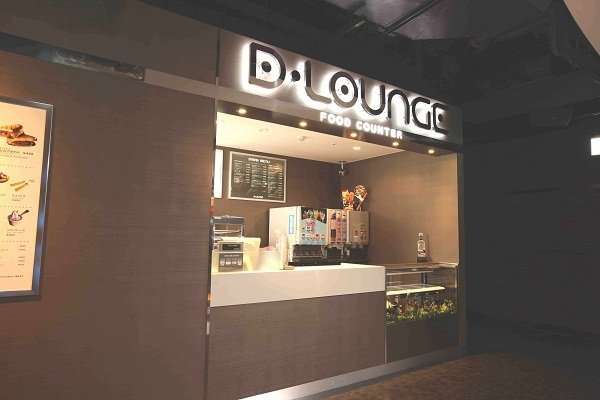