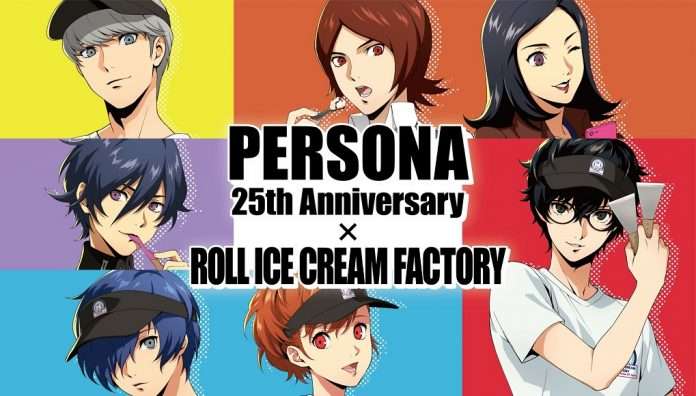 Following the announcement of the collaboration event celebrating the 25th anniversary of the Persona series with the Roll Ice Cream Factory in Japan, the previously teased key visuals of the Persona protagonists have been revealed.

Featured in the new artwork for the Persona series main protagonists has them in uniform, eating ice cream. 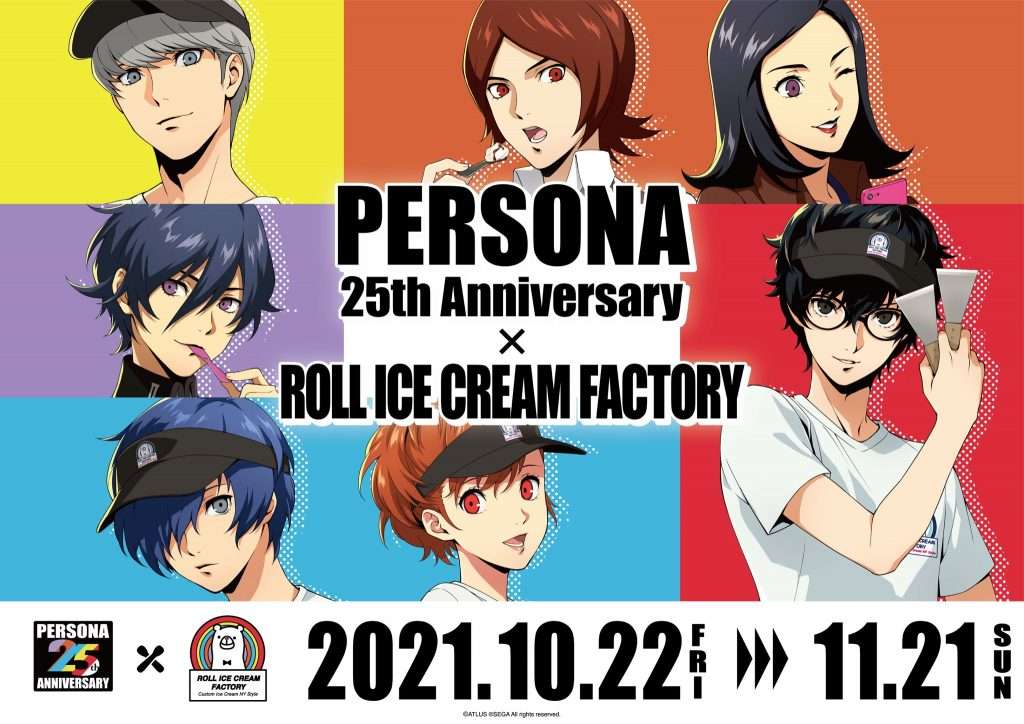 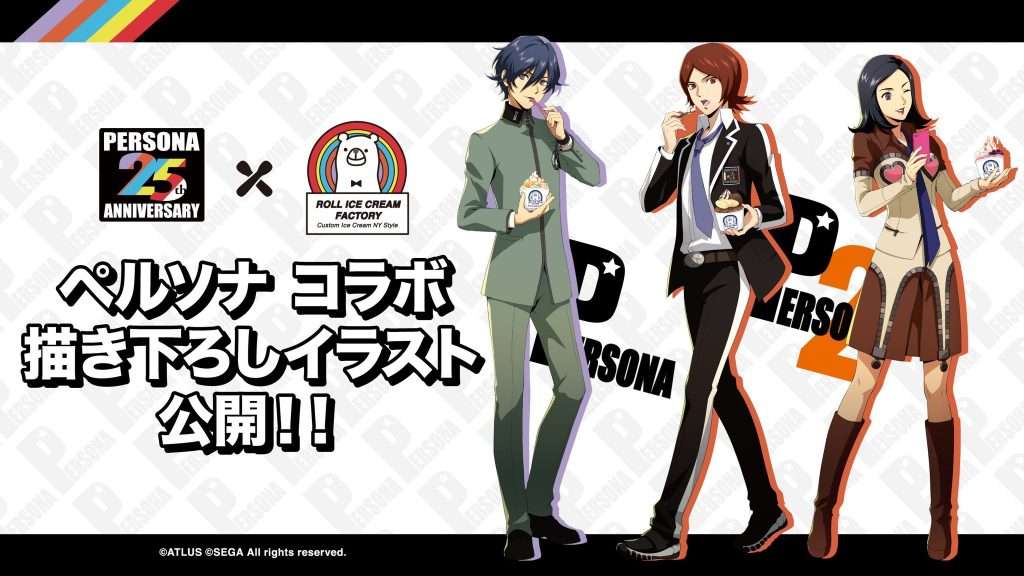 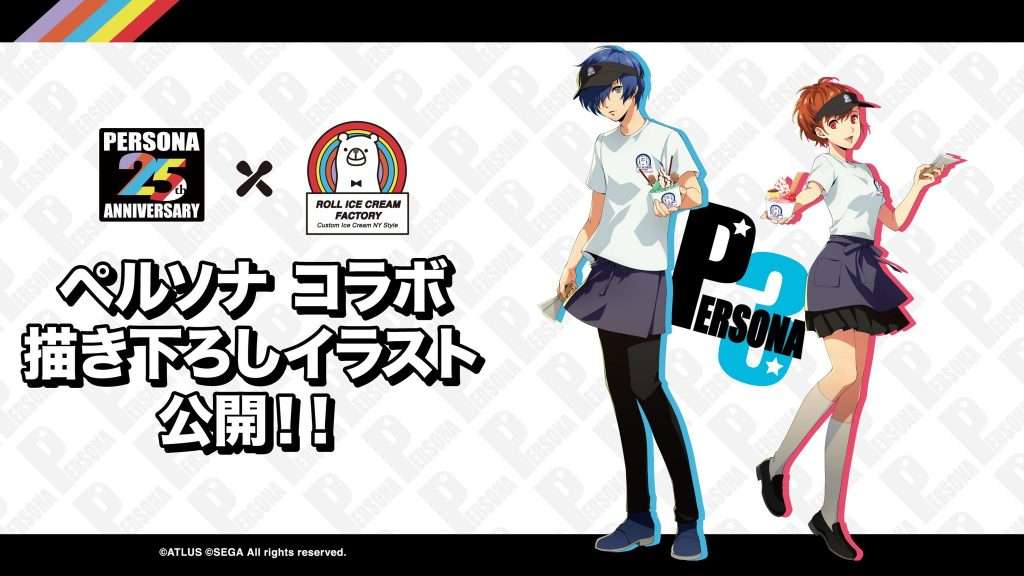 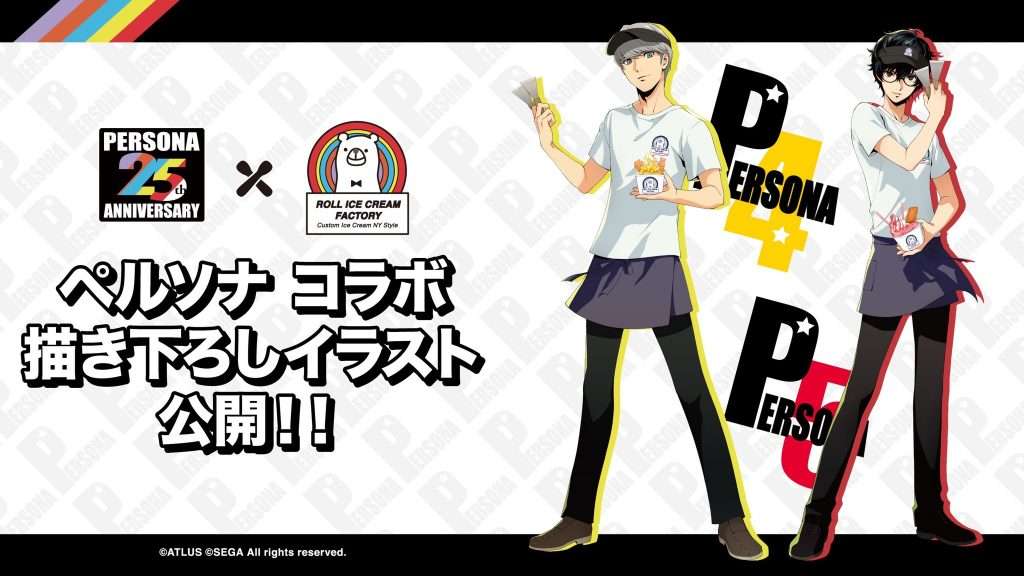 More information about the collaboration, including the products, will be released in the near future.