During the recently released episode 6 of the Persona Stalker Club V talk show, the box art for the standard edition and limited edition releases of “Persora Awards 2” were revealed.

Based on the misheard lyrics segment of the Persona Stalker Club talk show, the “Persora Awards” determines the best of these segments by way of viewer vote. The show will be hosted by regular Persona Stalker Club hosts  Mafia Kajita (writer) and Tomomi Isomura (voice actor), along with various special guests.

The illustration for the standard box art is made by Etrian Odyssey artist Yuji Himukai. 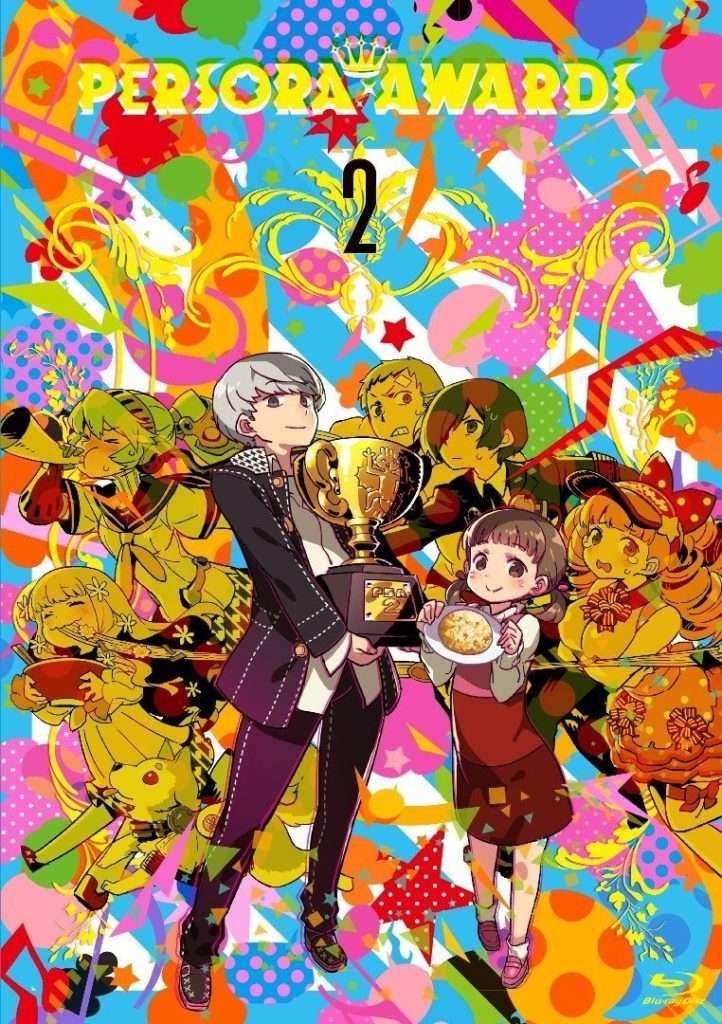 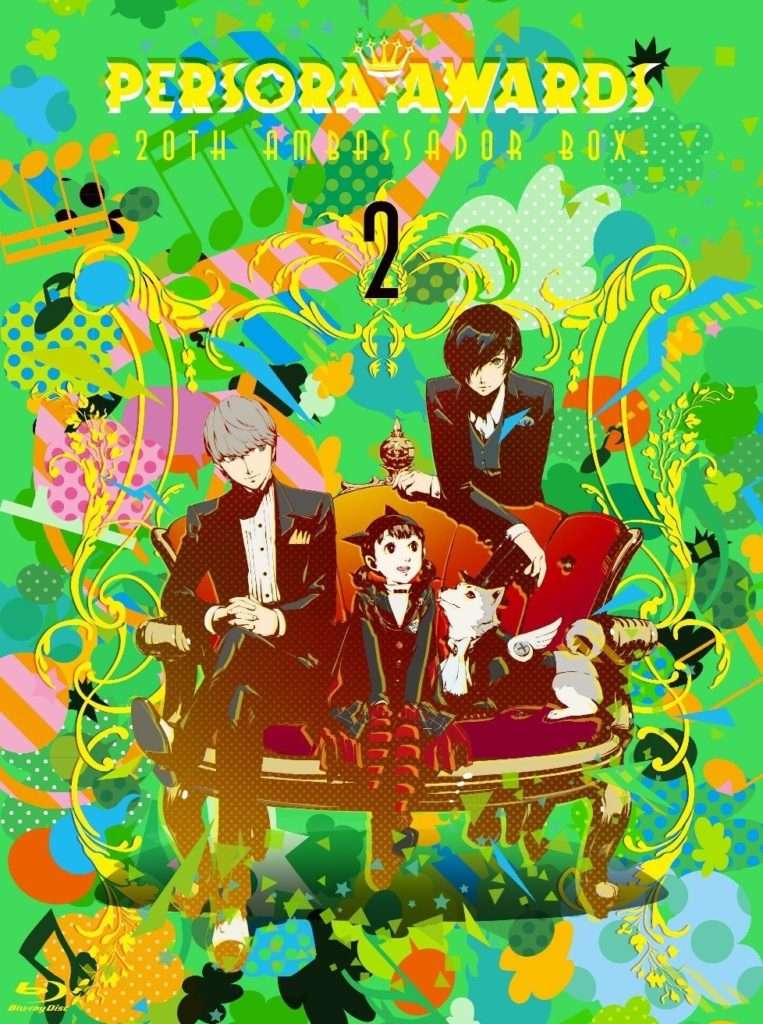 Contents of the Limited Edition Discs:

The hosts also dressed up as Persona 1 characters for it.