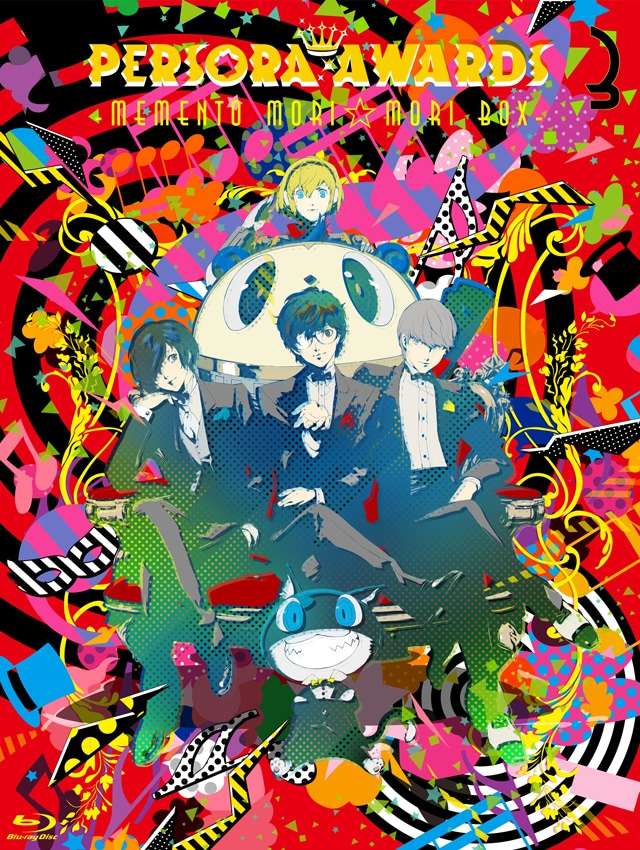 Atlus have announced that the third entry in the “Persora Awards” series will be released on October 3rd, 2018.

The “Persora Awards 3 Memento Mori ☆ Mori Box” will include a two Blu-ray disc set including over 10 hours of footage, and “Persora The Golden Best 5,” a CD featuring a selection of songs from the Persona series.

The variety talk show for Persona fans, by Persona fans, Persona Stalker Club V had a regular feature looking at misheard lyrics in Persona music. The audience has determined the best of these segments by way of viewer vote. A selection of the best work, alongside a new showcase will be revealed during the special program “Persora Awards 3rd”

A ceremony will be held, including guests from Atlus, Katsura Hashino, Shigenori Soejima, and Meguro Shoji. WIth laughter and surprise, one celebrated “Persora” will be chosen at the third and final Grand Prix.

A total of more than 10 hours of video over two Blu-ray discs! 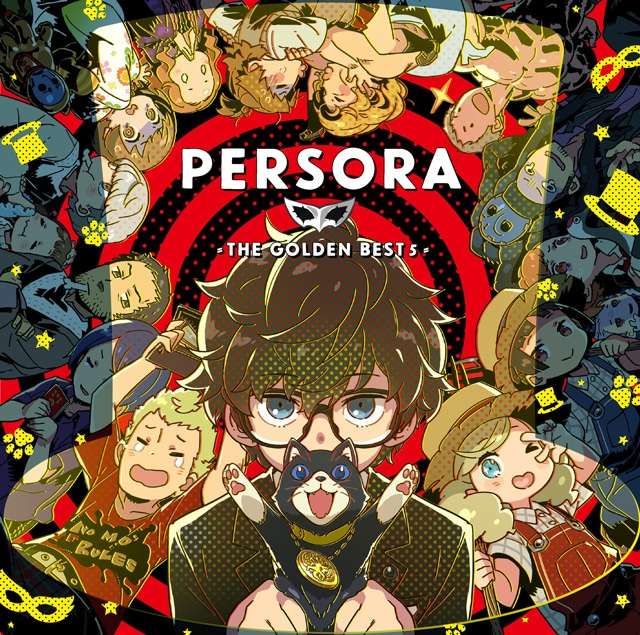 Including a number of popular vocal songs from the Persona series, this will be the first album released featuring Persona 5.

The CD Persora The Golden Best 5 will also be released as a separate item for 2,000 yen (excluding tax), and will release on October 3rd, 2018.

Persona Stalker Club was an official Persona talk show which started on February 28, 2014. It was produced by Katsura Hashino and co-produced by P Studio, with hosts Mafia Kajita (writer) and Tomomi Isomura (voice actor) who are both Persona fans. They talked about a variety of Persona related topics, and they often discussed with special guests who were involved with the series. The show was renamed to Persona Stalker Club V, for Persona 5, with its debut episode on June 30, 2016 and its final episode on March 30, 2017.