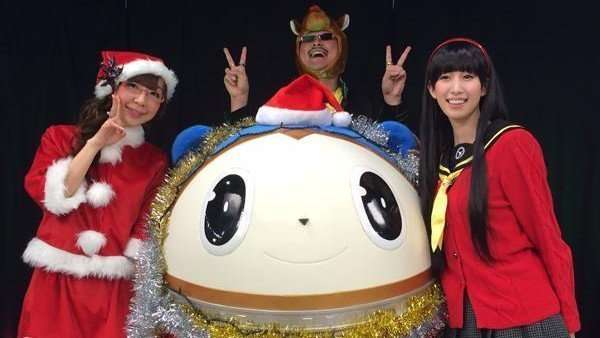 During episode 11 of Persona Stalker Club, a follow-up album to Persora: The Golden Best—with music featured in the Persona talk show—was announced.

The concept album is based on the popular misheard lyrics segment of Persona Stalker Club. Among the song list, it will include a Persona 4: Dancing All Night remix of Pursuing My True Self by Atlus composer Ryota Kozuka.