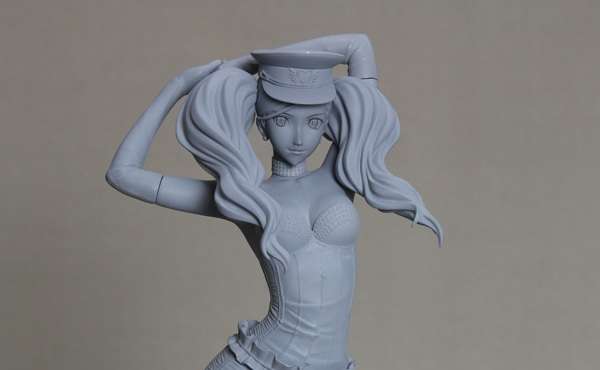 Figure manufacturer Phalaeno have shown prototype images for their upcoming figure of Ann Takamaki from Persona 5: Dancing in Starlight, which was originally announced during Wonder Festival 2020 Winter in two years ago.

The prototype was first shown at the AmiAmi Hobby Camp event, mistakenly reported under the manufacturer “OrchidSeed.” Recently, this was shown off again with closer, standalone pictures as part of the company’s “Spring 2022 Phalaeno SNS Festival.”

The prototype is produced by Tanaka Masanori.