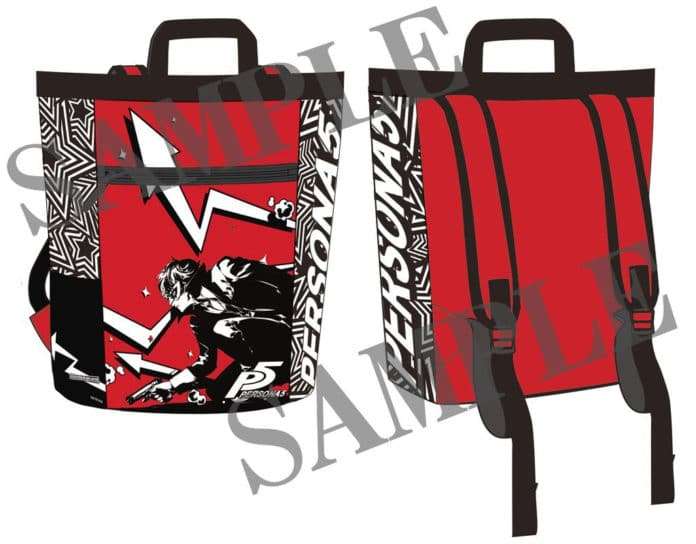 Three new pictures for Persona 5‘s retailer specific pre-order bonuses in Japan have been released: one for a daypack, the other for an oversized tapestry and the last for a pin badge. 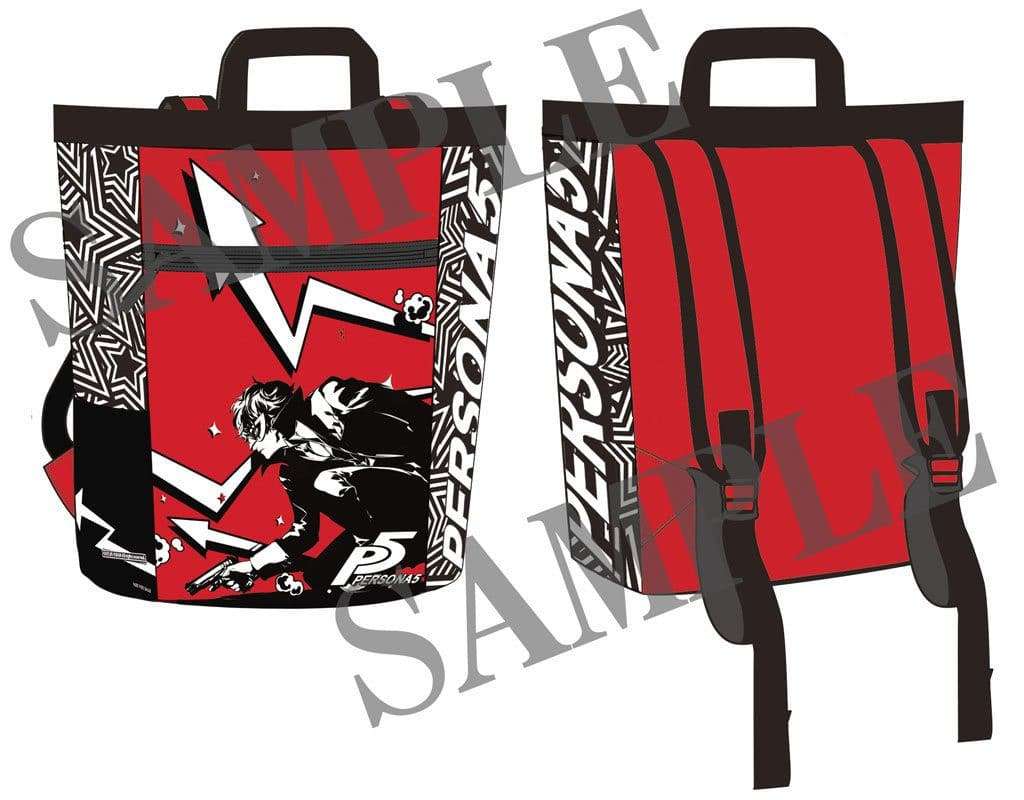 A daypack themed after Persona 5, exclusive to Animate.

This is part of the WonderGOO exclusive pack attached to the collector’s edition of Persona 5 for 16,200 yen, including tax (with the standalone 20th Anniversary Edition costing 14,904 yen including tax). The WonderGOO pack includes: 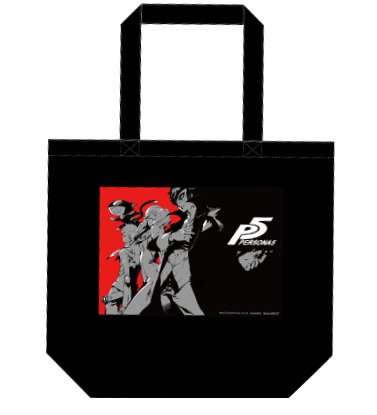 An original tote bag for Persona 5, exclusive to Gamers. 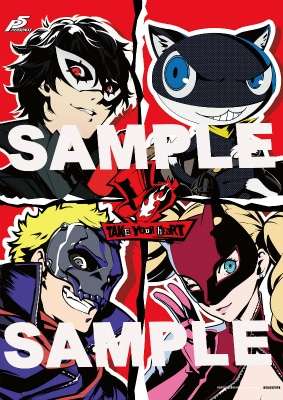 A B2 tapestry featuring the protagonist, Ruji, Anne and Morgana, exclusive to Takarajima Game.