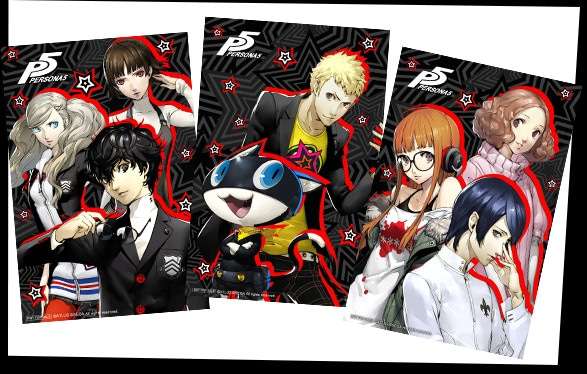 The official Persona 5 website Shop Guide has been updated with new pictures of the game’s retailer specific pre-order bonuses in Japan. 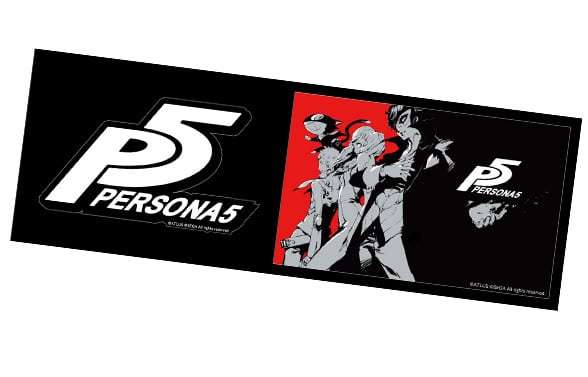 The remaining two post cards in the three post card set—following the first revealed in entry #1—exclusive to 7Net Shopping. 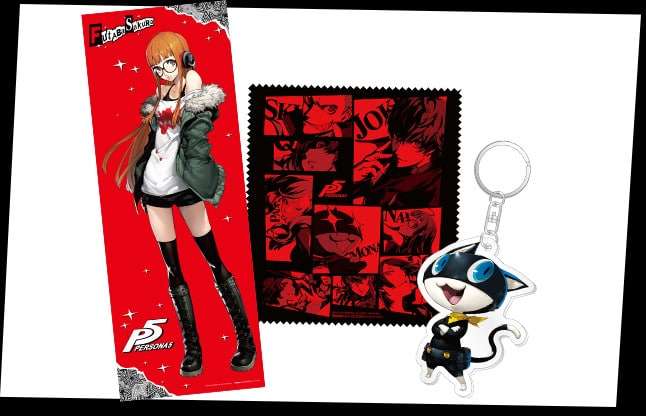 A lens cleaning wipe featuring the Phantom Thieves, following the Morgana key chain and the Futaba Sakura oversized tapestry which are part of the same set.

This is part of the WonderGOO exclusive pack attached to the collector’s edition of Persona 5 for 16,200 yen, including tax (with the standalone 20th Anniversary Edition costing 14,904 yen including tax). The WonderGOO pack includes:

Additionally, the glasses case has also been revealed. 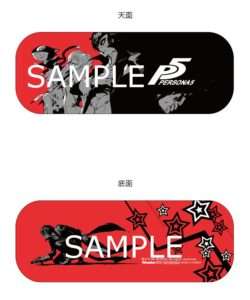 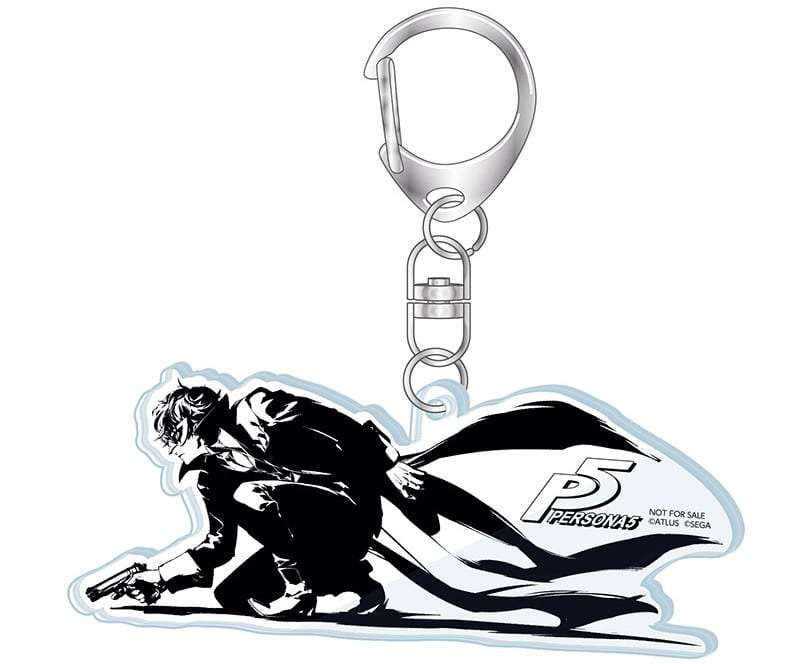