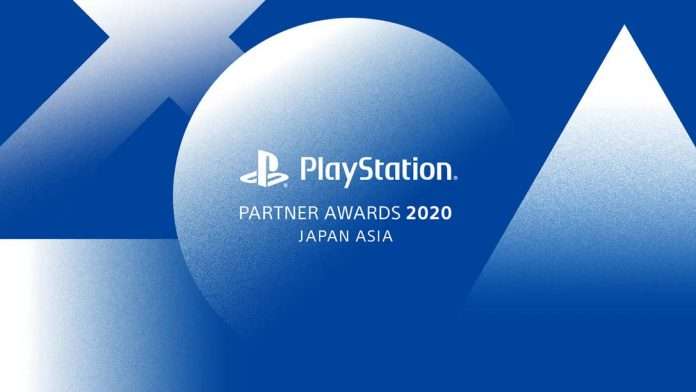 The PlayStation Partner Awards 2020 Japan Asia event has been announced for December 3, which will celebrate PlayStation games released over the past year. The live stream, with English subtitles, will take place at 2:00 AM PST / 5:00 AM EST / other time zones on the official PlayStation Japan YouTube channel. 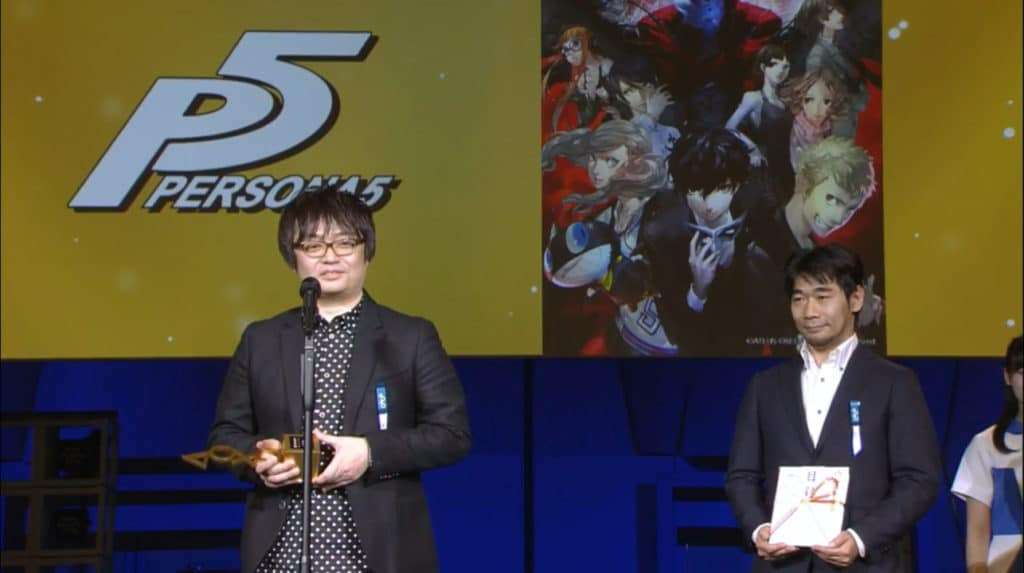 The award categories for PlayStation Awards 2020 will be the following:

Awarded to the top three titles developed in the Japan / Asian regions with highest worldwide sales between October 2019 and September 2020*.

Awarded to titles developed in the Japan / Asia region with top-ranked worldwide sales between October 2019 and September 2020*, with particularly noteworthy activity results**.

Awarded to the following 2 titles:

* Hard copy and digital copy sales through PlayStation Store are counted in the calculation (including additional content and digital currency sales).
** SIE indices, which include player numbers, also factor into the determination of nominees.

Considering Persona 5 Royal‘s significant number of worldwide copies sold, it is likely an Atlus game which will be acknowledged during the award ceremony on December 3, 2020.