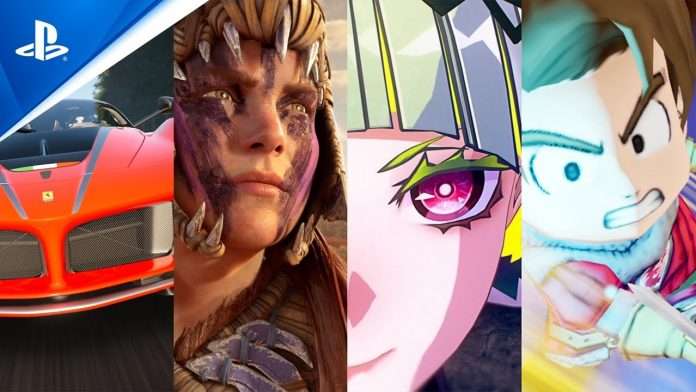 This commercial features a playful song called “Players” written by the popular vocaloid producer Surii (also known as “Three”). The song represents an anthem, expressing the joys of playing. The singer is Shimizu Ayano (aka ano), a singer, TV personality, actress and model.