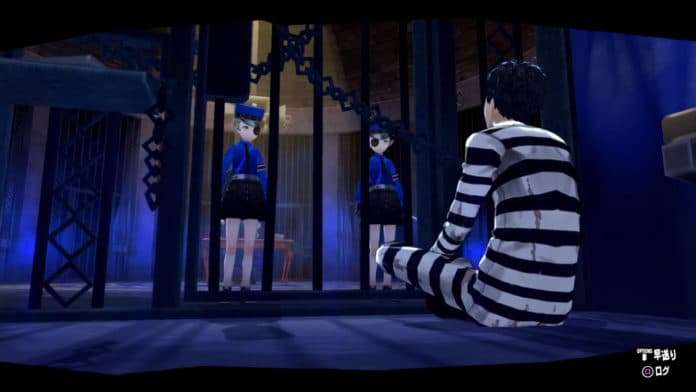 Persona 5 does not support sharing images or videos from the game, after a certain point in the prologue, with the PlayStation 4’s built-in sharing features. Atlus USA has provided a statement on this restriction to Polygon:

“This being a Japanese title with solely a single-playthrough story means Japan is very wary about it,” an Atlus representative said. “Sharing is currently blocked through the native PS4 UI.”

When asked by Polygon if sharing would be available to players after the game went on sale worldwide, Atlus said that the feature will continue to be blocked.

This restriction applies to copies of the game for all regions.