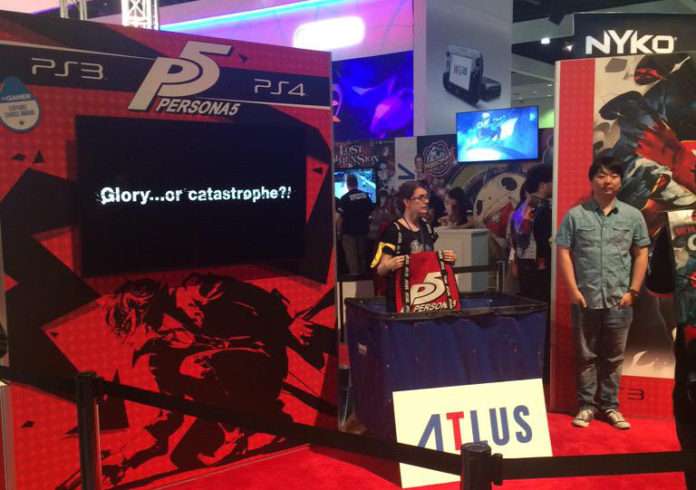 At E3 2015, Atlus gave us a North American targeted version of the Persona 5 promotional video #1 trailer revealed in February. The Atlus USA booth was also adorned with a lot of Persona 5 branding. 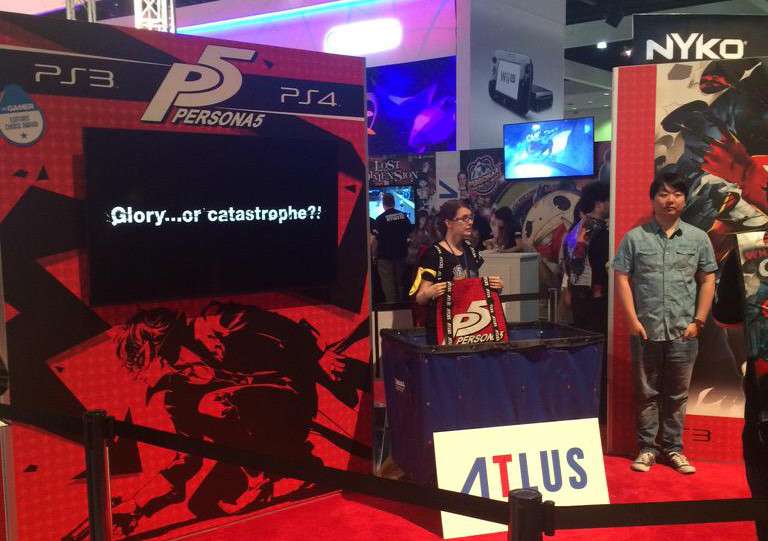 However, no new media for Persona 5 was shown at the trade show, despite it having been confirmed for a 2015 release in North America. Polygon asked Atlus USA’s PR manager John Hardin why that was, and his response was the following:

We have to treat it with delicacy and care. No one likes to be spoiled, and especially not with a title of this magnitude. We just don’t have anything ready.

In line with the recent Persona 5 official website update, John Hardin did confirm that the PlayStation 3 and PlayStation 4 RPG is still planned for a 2015 release both in North America and in Japan.