RyusOffice has helped Atlus for previous events in the past, such as the production and planning of the November 24, 2013 “Persona Channel News Flash” and February 5, 2015 “News Flash! Persona Channel 2015” events. They have helped Atlus with trailers, management and creative strategies since 2006 with Persona 3, and they registered the official website for Project Re Fantasy.

The new domains—registered in April 2017—are registered by Atlus through RyusOffice, and that is known through the address and the onamae DNS host, which matches previous Atlus registered domains. They include the following: 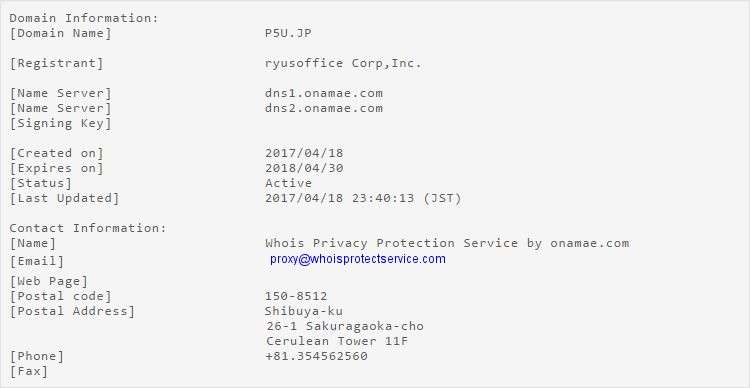 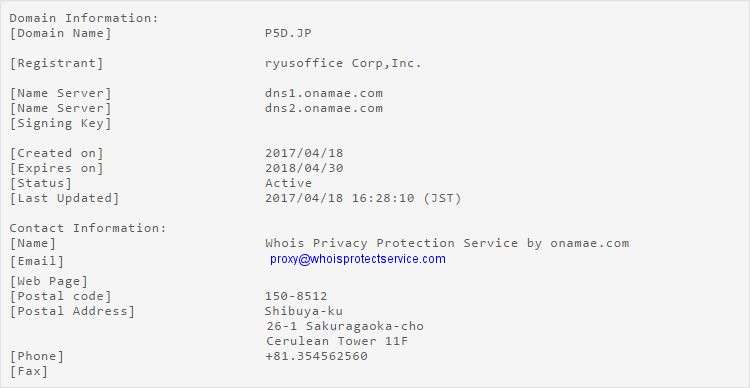 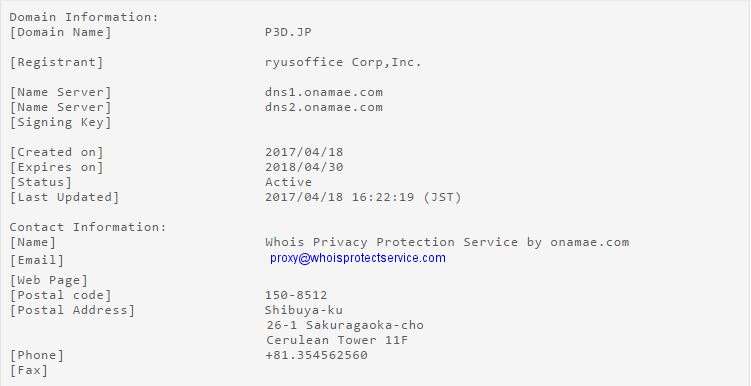 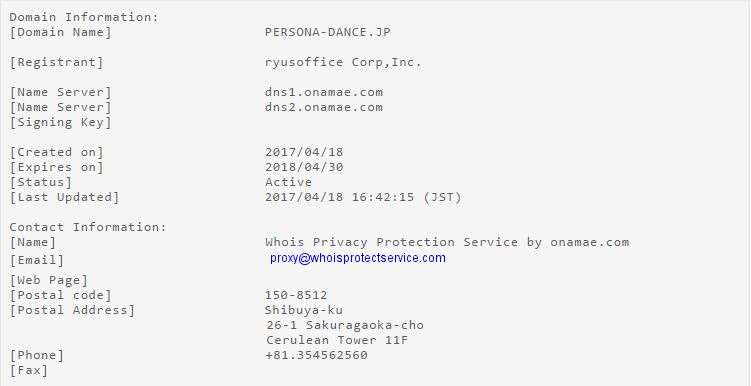 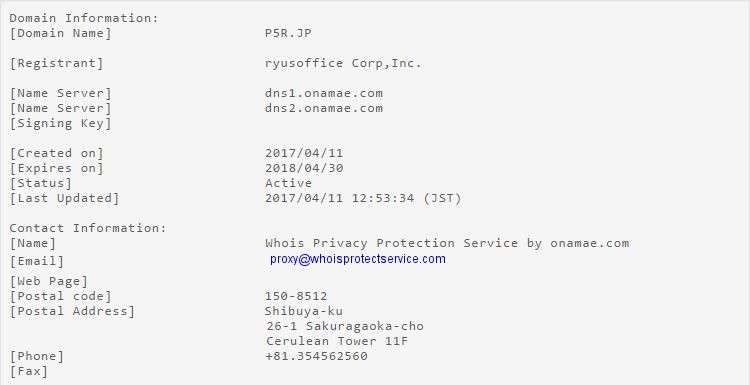 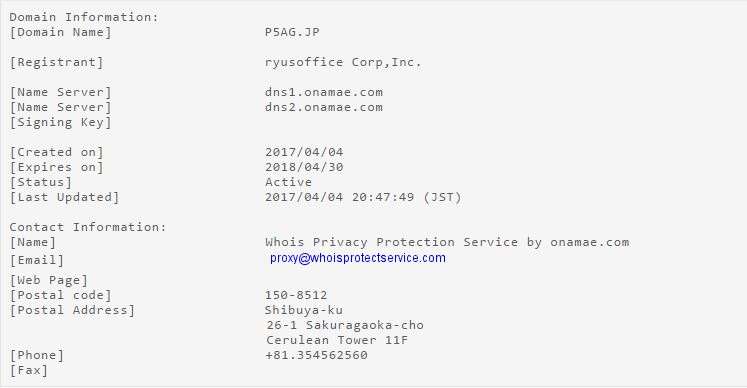 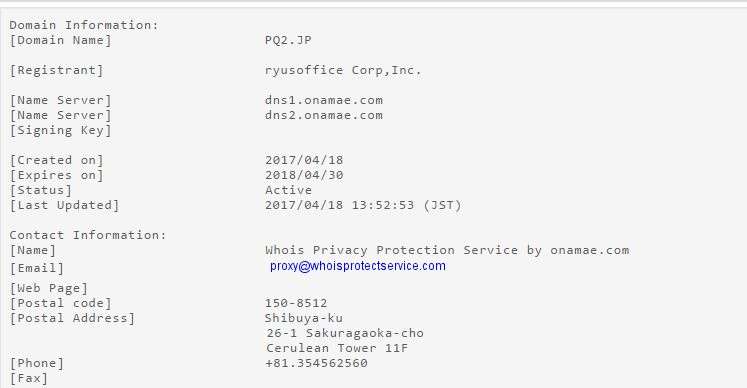 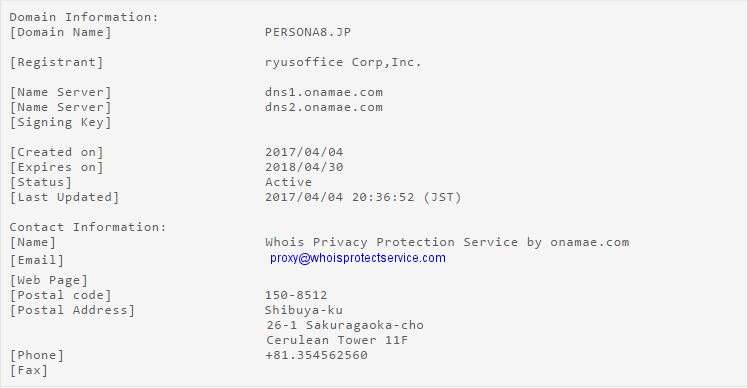 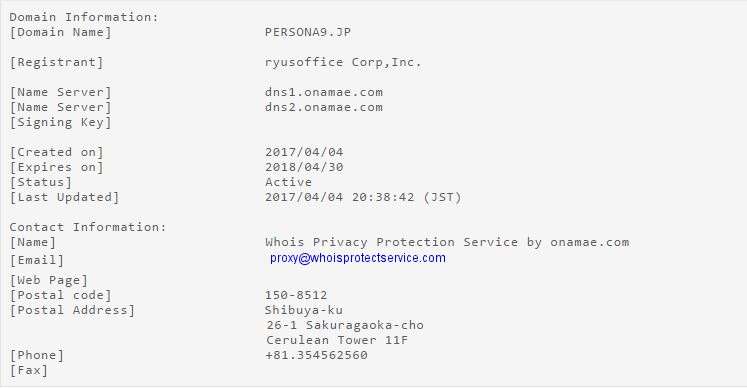 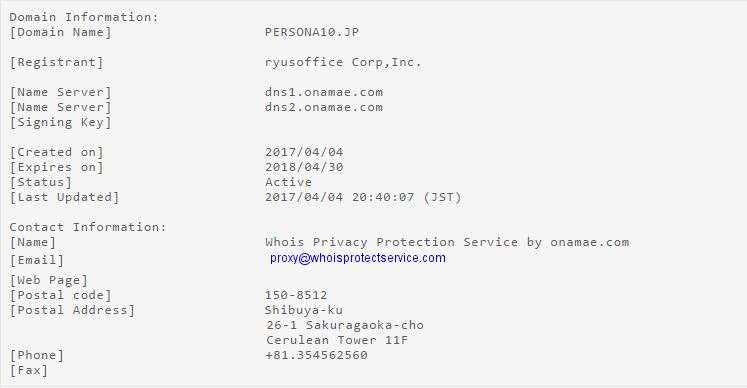 Website domains are officially registered for security or other business purposes, without ever actually manifesting themselves through a true website (such as the Atlus Asia domains and the Megaten MMO domains). The domain names for “Persona 8,” “Persona 9,” and “Persona 10” were most likely registered now as a preemptive measure to prevent others from registering the domains and squatting them before Atlus could own them.

However, many of these websites correlate to a consumer survey Atlus released in February 2017, where they asked fans if they would be interested in the following titles:

Hints of the Future

There was an interview with DJ Taku Takahashi in February, where he stated he had remixed Persona 5 music for what could be “the next game.” This section of the interview was subsequently edited to remove any Persona 5 mention.

Atlus has stated that they have Persona titles in development, such as Atlus production manager Naoto Hiraoka stating that “the next step for it [after Persona 5] is already in preparation, so stay tuned!”, and that they would have unannounced Persona projects to reveal in the near future.

New P Studio designer, with the initial “S. A”, stated in an interview:

What I am working on now is the design of costumes worn by characters in a new game. While taking into consideration the personality and features of a character, I am creating designs that will also surprise players.

She was responsible for the Persona 5 DLC costume designs.

Kazuhisa Wada, the producer and director of the Persona 4 Arena series and Persona 4: Dancing All Night, stated at the start and the end of 2016 that it was a “year of preparation” for his next project.

There will be a large-scale Persona concert on August 2, 2017. The previous concert of its scale featured the debut of the first Persona 5 preview trailer, at “Persona Super Live 2015 ~ in Nippon Budokan: Night of the Phantom.”