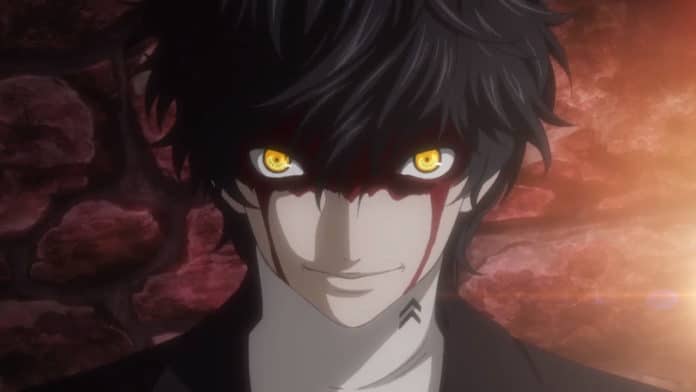 During the “Persona Q2 Film Festival” pre-launch live stream, the most popular scenes from Persona 3, Persona 4, and Persona 5 in the previously held poll were announced, alongside LINE stamps and a new collaboration.

Five scenes had been previously nominated for each of the games, with fans voting on which they liked the most. The most popular ones were announced today, with the bolded below being the winners.

Atlus has announced that they will ne releasing LINE stamps featuring comical illustrations of Persona Q2. There will be 24 in total. 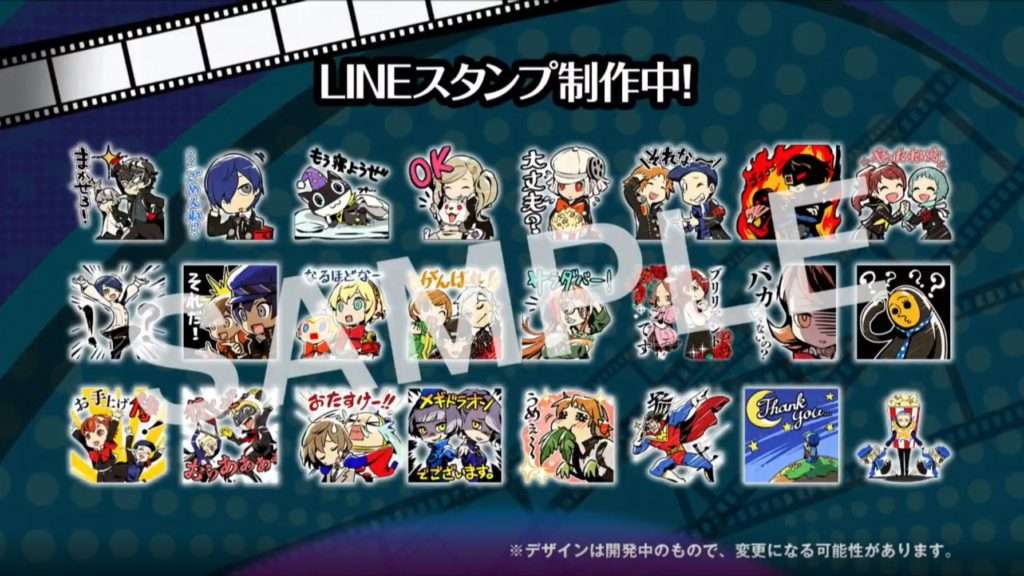 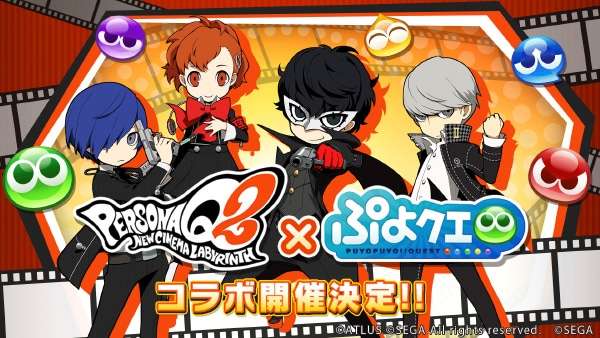 Further details on this collaboration, including the date it will begin, will be announced on the “Puyo Puyo!! Quest Official Live Broadcast” taking place on December 3, 2018.