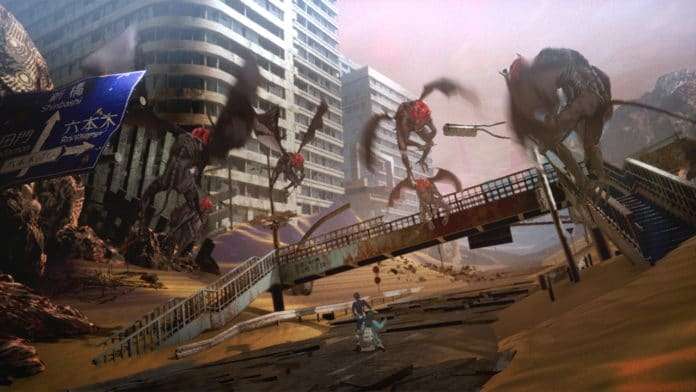 Update (2017-10-24): Further details on the Shin Megami Tensei V interview have been provided by Hachima Kikou, and translated by Gematsu.

Following the recent announcement of Shin Megami Tensei V for the Nintendo Switch, and as confirmed previously, this week’s issue of Famitsu magazine will feature a developer interview for the game.

A “flying get” leak of information from the interview has been provided by Ryokutya2089.