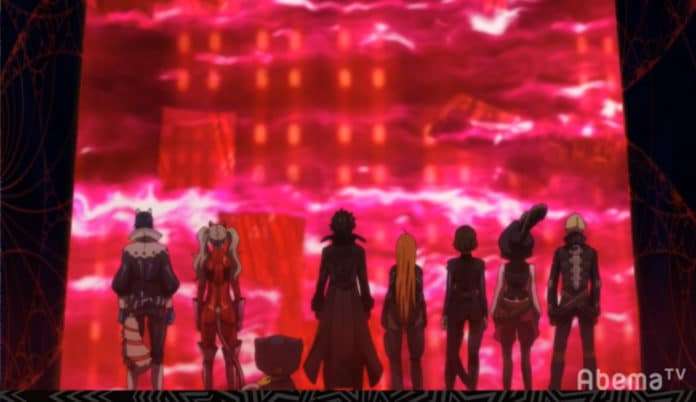 During today’s 12th edition of the “Persona 5 the Animation Cafe Leblanc Attic Broadcasting Station” talk show, a first look at the upcoming “Stars and Ours” special broadcast was released through pictures.

The 1-hour special broadcast Persona 5 the Animation: Stars and Ours will air on Japanese television on March 23, 2019.

Today’s episode of the talk show featured special guest Aki Toyosaki, the voice of Caroline & Justine, with Jun Fukuyama (voice of the Persona 5 protagonist) in a prison cell. 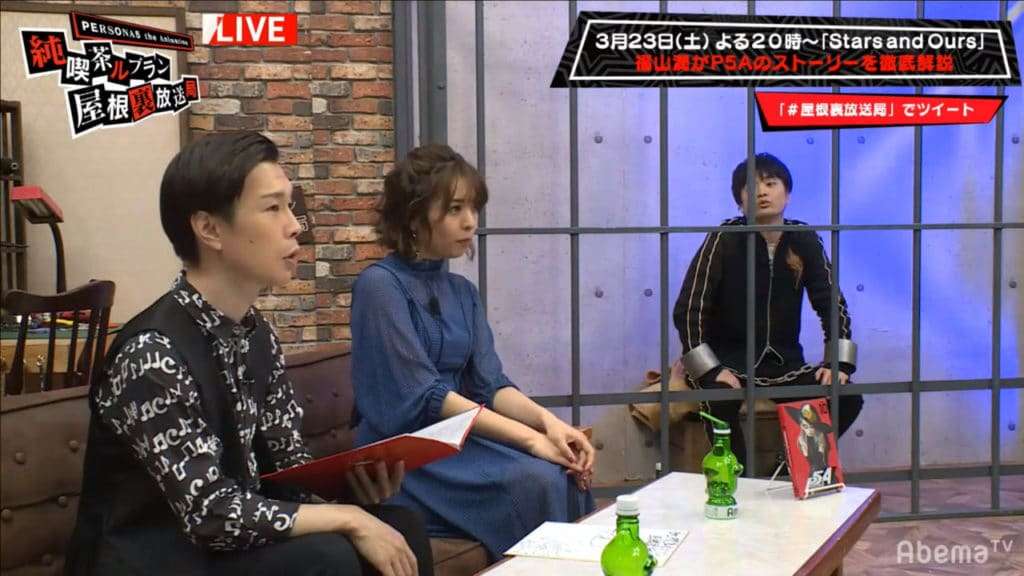