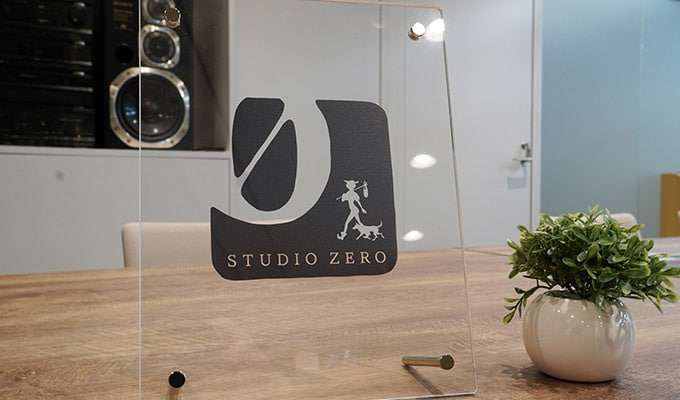 The official website for Atlus’ new RPG project Project Re Fantasy: A Fool’s Journey Begins has been updated with part 1 of a development blog for the upcoming title.

Part 1 features Studio Zero director & producer Katsura Hashino talking about the new studio, and it includes pictures of it as well.