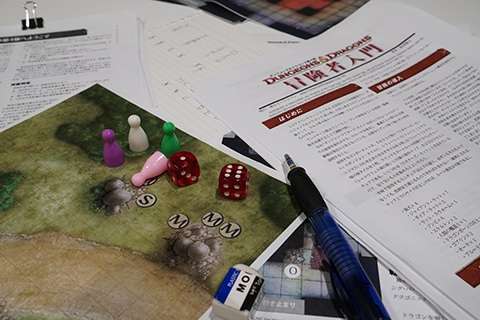 The official website for Atlus’ new RPG project Project Re Fantasy: A Fool’s Journey Begins has been updated with the second part of the ongoing development blog for the upcoming title.

The first part consisted of director and producer Katsura Hashino talking about their new studio environment.