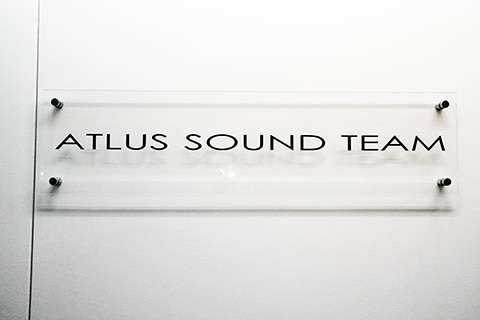 The official website for Atlus’ new RPG project Project Re Fantasy: A Fool’s Journey Begins has been updated with the third part of the ongoing development blog for the upcoming title.

Part 3 features the scenario writer Yuichiro Tanaka talking about the layout of the newly formed Studio Zero’s entrance, which he belongs to. 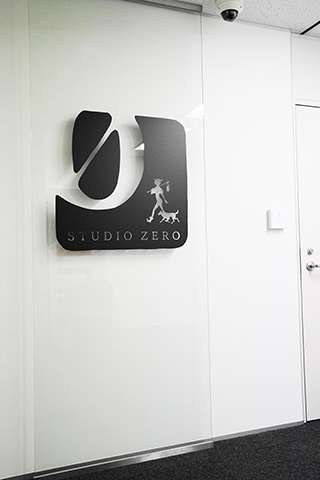