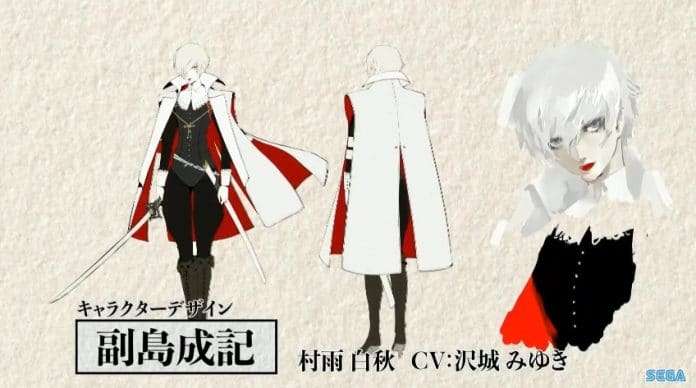 Part of this information was the new character Hakushuu Murasame (voiced by Miyuki Sawashiro), a female swordsman. She is designed by Shigenori Soejima, the character designer behind the Persona series. 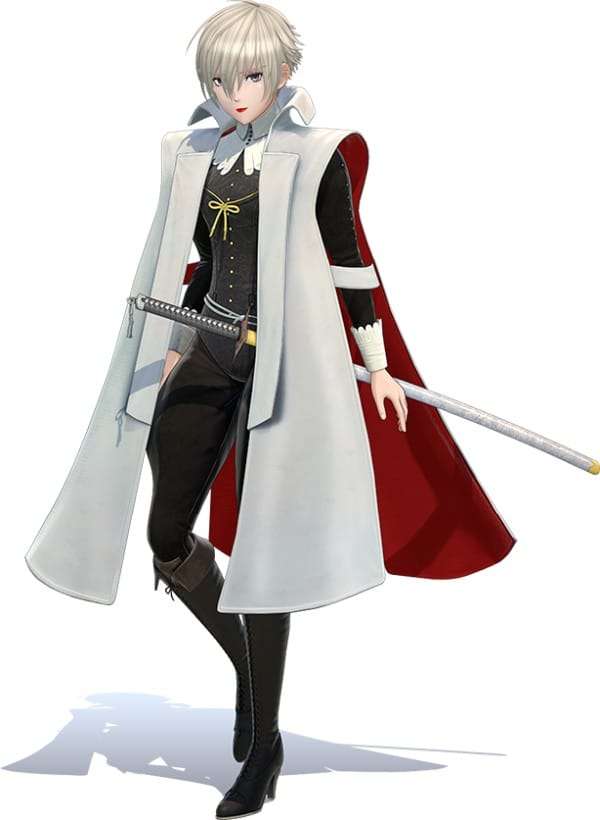 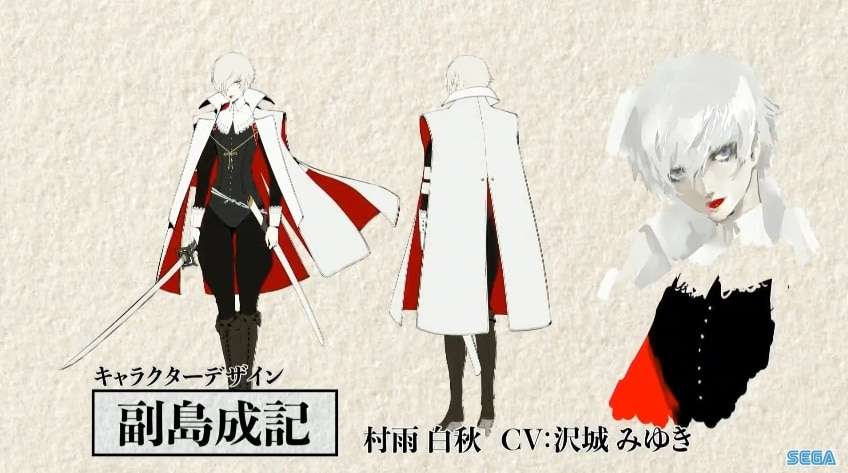 A swordswoman and old friend of Sakura Amamiya’s father Tekkan, as well as Sakura’s sword master. Her age and background are unknown. With her excellent sword skills, clear head, and kind and composed personality, she is a person who seemingly has no faults, but her taste in puns is her only flaw, confusing those around her each time she speaks.

More information on the newly announced Project Sakura Wars details can be read on Gematsu.