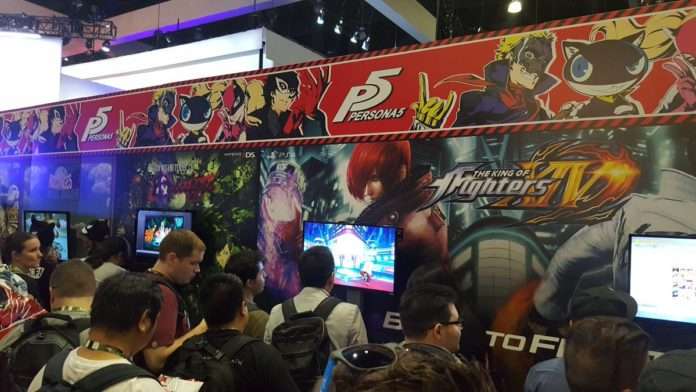 The target show floor plan for this year’s E3 2017 event shows that, for the first time, Atlus and Sega are officially sharing a booth by name at the West Exhibit Hall of the LA convention center.

While Atlus had previously shown off Sega games within their booth such as 7th Dragon III Code: VFD and Yakuza 0 at E3 2016, this is the first time both company names are officially listed as sharing a booth in the floor plan, at West Hall #4312.

Sega Europe is also indicated in this target floor plan under the “Atlus / Sega” booth at West Hall #4300, however they also were in E3 2016’s prospective floor plan, while they had no booth at the actual show.