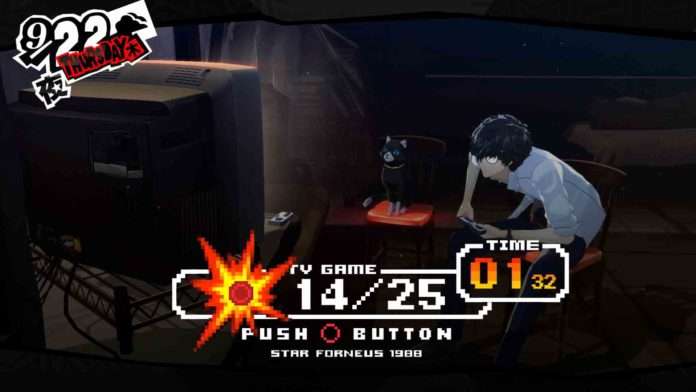 Not much has been said concerning the differences between the PlayStation 3 and PlayStation 4 versions of Persona 5, however Atlus representatives have given IGN a few details on the minor differences to expect following the E3 2016 gameplay demonstration.

The generational leap over PS2-era Persona 3 and 4 is clear. School hallways are densely populated, with characters chatting as you walk by (complete with stylized floating speech bubbles). While Atlus didn’t specify whether the demo was running on PS4 or PS3, a rep did tell IGN that both versions will feature identical content aside from shorter loading times on PS4 and increased performance overall thanks to the stronger hardware.

This information is to be expected, though it’s the first time they have been stated by Atlus.