With two concert performances, one on October 8th and the other on the 9th, statues of personas Thanatos, Izanagi and Arsene will be shown at the concert venue, previously shown at the “Persona 25th Festival” and Tokyo Game Show 2022.

There will also be live performances by DJs in the merchandise area, and a greeting event to meet the mascots Teddie and Morgana.

Most importantly, however, Atlus states that there are no plans to announce new game titles at this live.

There are no plans for announcements of new game titles at this concert. We are hard at work to prepare the best live performance to satisfy all those who will come and watch the show. Please look forward to it.

This would be the first Persona Super Live, since this particular series of concerts began in 2015, to not feature new Persona game announcements. As detailed previously: 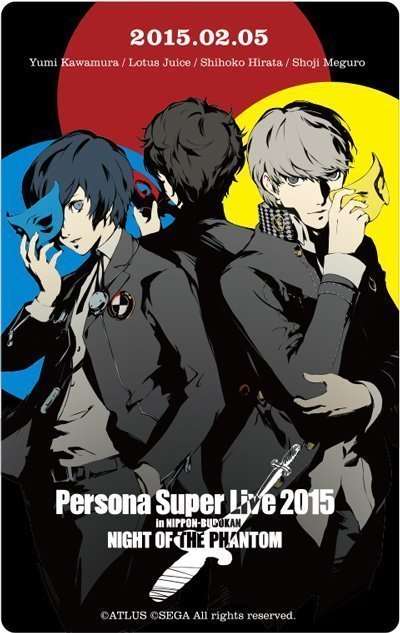 Taking place on February 5, 2015, “Persona Super Live 2015 in Nippon Budokan: Night of the Phantom” was notably where Persona 5 was first revealed (as well as the re-reveal of Persona 4: Dancing All Night). Clearly, the name “Night of the Phantom” and the dagger in the logo represented the star of the show, as Joker hijacked the concert to make an announcement. 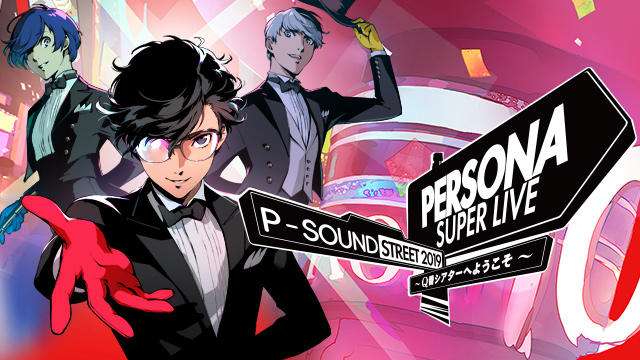 The “Persona Super Live P-Sound Street 2019: Welcome to No. Q Theater” concert was the latest one, taking place on April 24 and April 25, 2019. Unlike the previous concerts, the two games that would end up being revealed at PSL 2019 (Persona 5 Royal and Persona 5 Strikers) were previously teased to be at the event.

The official website for the “Persona 25th Anniversary Project,” launched in July 2021, still maintains a last mystery block for a “2022 Autumn” announcement. Seemingly, this will not be related to the upcoming concert. 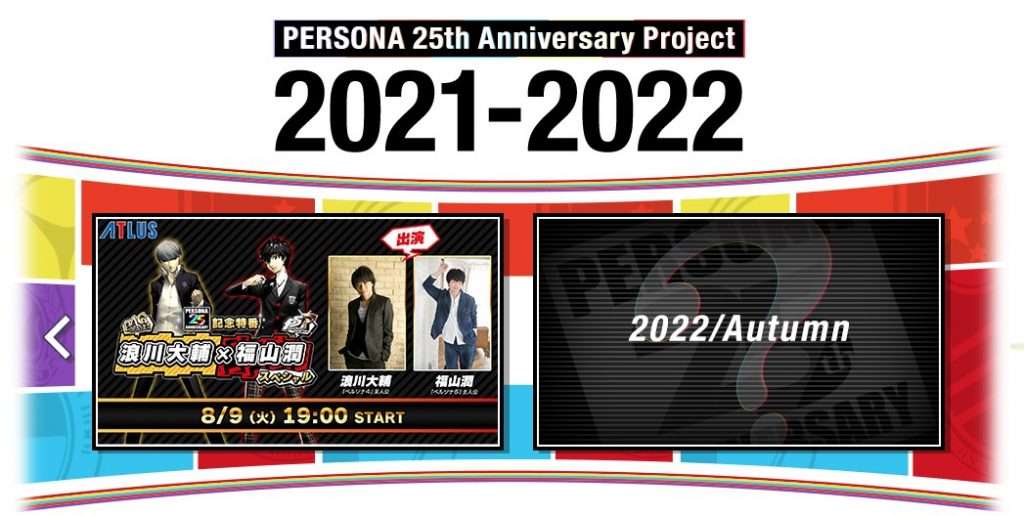