These works are being released three times a week for a month, on Mondays, Wednesdays, and Fridays. 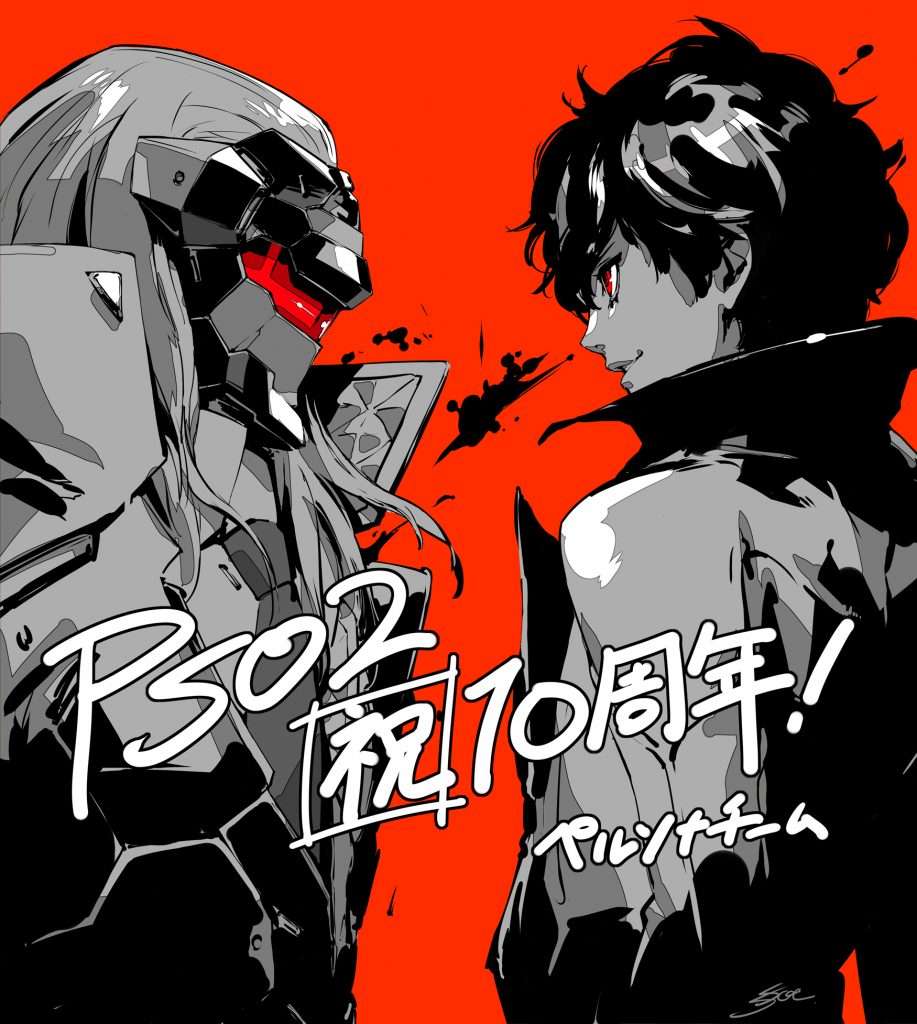