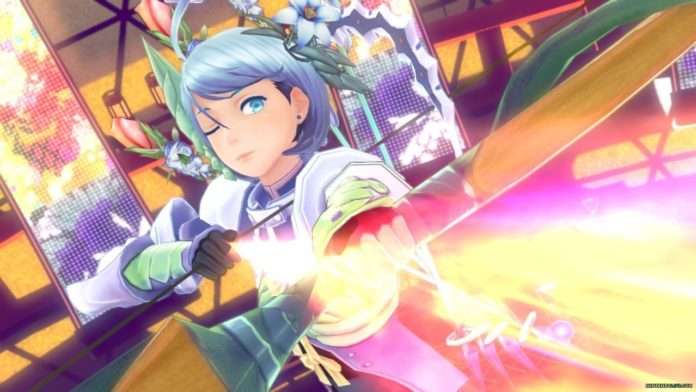 Nintendo has announced that they will be hosting a free public Tokyo Mirage Sessions #FE preview event in New York City at Nintendo NY on May 26, 2016.

Nintendo is hosting an exclusive preview event for Tokyo Mirage Sessions #FE and you’re invited! The upcoming Wii U game is a stylish new RPG from Nintendo and ATLUS inspired by the popular Shin Megami Tensei and Fire Emblem series. Oozing with style, it’s filled with high-energy battles featuring an explosive color palette and over-the-top characters so fashion forward they might as well be from the future! You really have to experience it for yourself – and now you can. Attendees will be able to play the game before it launches and receive some fun Nintendo items, while supplies last.