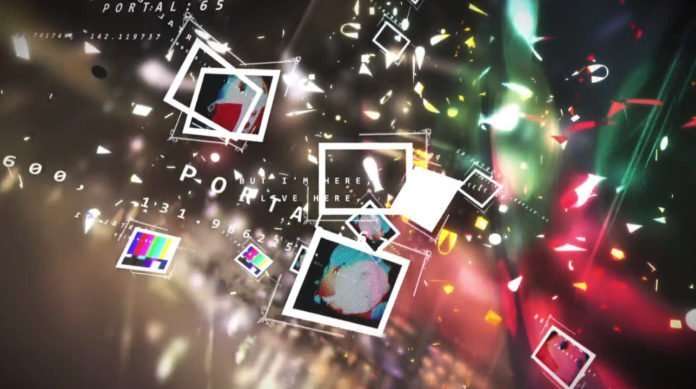 The arrangement of “Pursuing My True Self,” the opening song of Persona 4, was previously featured in episode 16 of Persona Stalker Club and the song has been added to the official website’s ‘Music’ page. The main character is Teddie, and it has a BPM of 119. 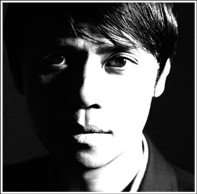 The composer behind this track is Shinichi Osawa, a DJ and producer currently working under the “Rhythm Zone” label by Avex Trax. He made his solo debut in 1993 as “Mondo Grosso.”

The person behind the creation of the music video itself this time is known as “eau.”, who was pleased to work on the video. Their inspiration was representing Teddie’s abstract TV world and swimming in the “sea of consciousness,” to convey pursuing one’s true self.