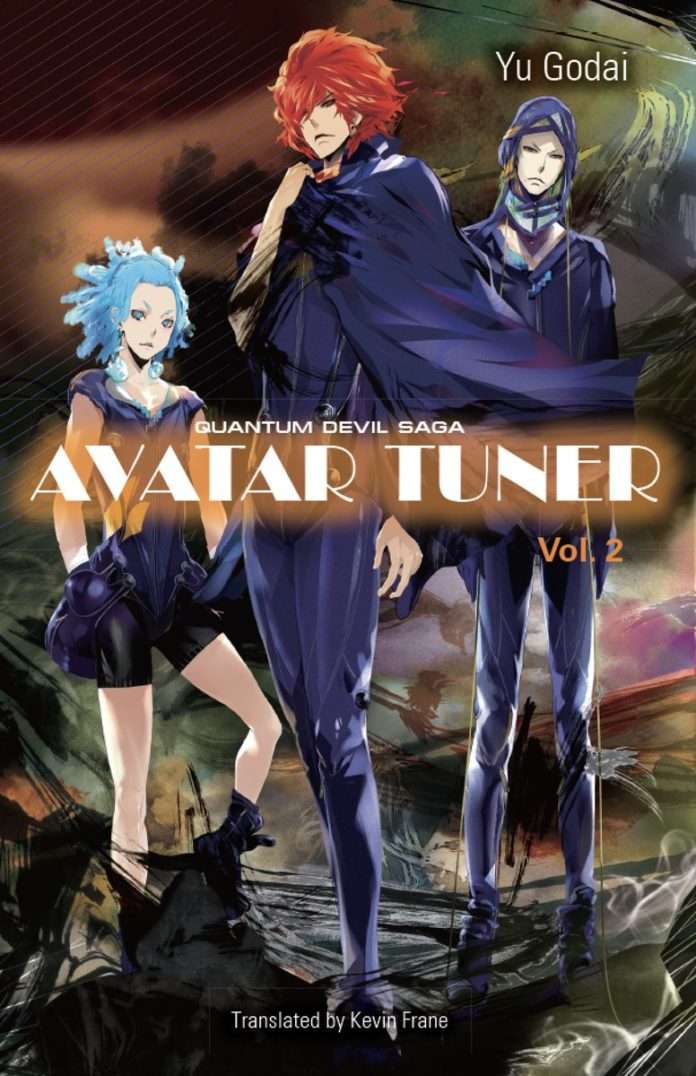 Bento Books has announced the release of Quantum Devil Saga: Avatar Tuner Vol. 2. It is available now in paperback format, with a hardcover version available in the next few days.

Quantum Devil Saga is a series of novels inspired by the Digital Devil Saga video games. Written by Yu Godai, who initially worked on the concept for Digital Devil Saga 1 before having to leave the project due to health reasons, the books are a reimagined take rather than a direct adaptation, and deviate from the games in many ways.

Volume 1 was released in English by Bento Books in 2014.

In the post-apocalyptic Junkyard, a mysterious religious order known only as the Church watches over the brutal competition between warring tribes as they vie to unify six territories and thereby gain access to Nirvana, the promised land. But the rules of the competition have changed, and the Junkyard has been thrown into chaos after its inhabitants are granted not only demonic transformation powers, but their first taste of human emotion. The Church demands that any tribe seeking entry to paradise must also deliver the strange girl named Sera to them. Serph and the other members of the Embryon struggle to keep Sera safe from enemies on all sides, all while striving to find whatever allies they can in order to beat the Church at their own game. Avatar Tuner, Vol. 2 continues the Quantum Devil Saga, a series inspired by the Shin Megami Tensei video games, which are widely popular in their native Japan and have gained a considerable following in the West. Translated into English for the first time, experience the story of Serph and his tribe as they fight not only to win, but to understand the supernatural forces that govern the Junkyard.

About the author:
Yu Godai is a science fiction and fantasy writer from Nara prefecture. In 1993, she was awarded the Fujimi Shobo publishing house’s fourth annual Fantasy Novel Prize for The Story of the Origin of Bones. She has published over twenty books in Japan, including novels based on the Panzer Dragoon and Valkyrie Profile video games. Avatar Tuner is her first book to appear in English. Kevin Frane has been involved with Japanese to English translation and localization since 2004. He worked at Sega of America for six years and now does freelance localization, as well as working as an editor and novelist. He resides in the San Francisco Bay area. 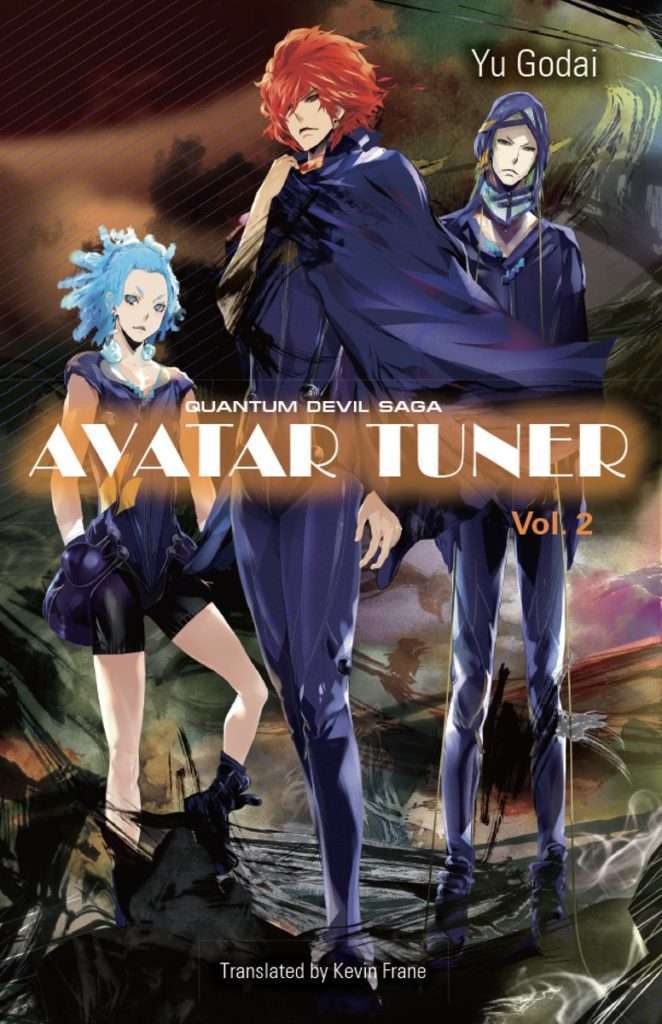