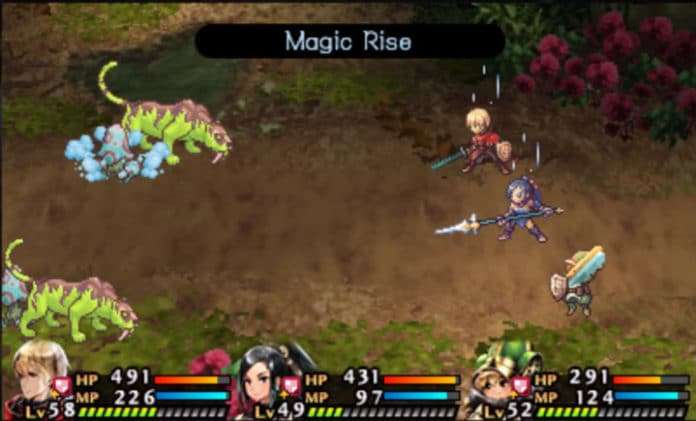 In Radiant Historia: Perfect Chronology, it takes a well thought out strategy to maximize your attacks because the battle system is more than a simple turn-based mechanic. Here is what you can do to turn the system to your advantage:

Watch these tactics in action in our new Battle System trailer!