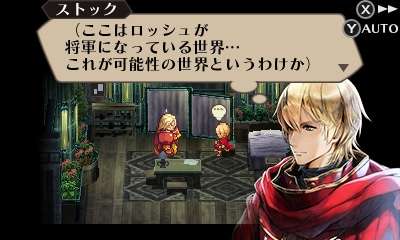 Atlus has announced that a special demo version of Radiant Historia: Perfect Chronology will be distributed on the Japanese Nintendo eShop on June 21, 2017.

The demo version of the game will include the first chapter of three different stories.

Save data from the demo version can be carried over to the final version of the game, along with various useful items given to players as a gift:

Relatedly, as previously announced, public demo sessions for Radiant Historia: Perfect Chronology were held. One in Tokyo on June 10th already took place, while the one in Osaka will take place on June 17th. 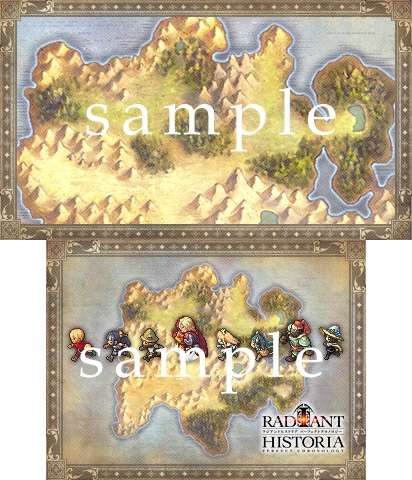 The Amazon Japan “Radiant Historia: Perfect Chronology Special Experience Edition” online code, available for 0 yen, can be purchased and subsequently entered on the Nintendo eShop as a gift code to receive an original Nintendo 3DS theme.