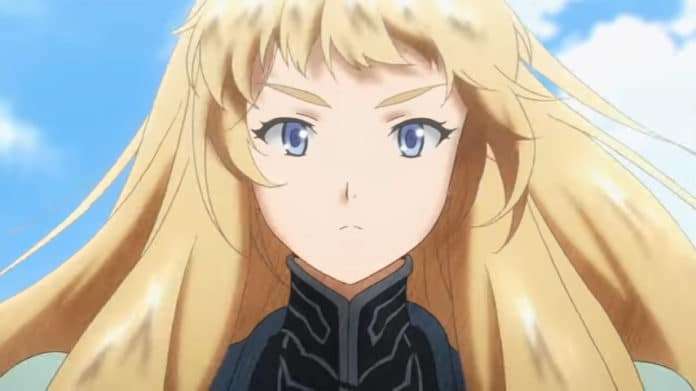 A new trailer for the upcoming Nintendo 3DS remake Radiant Historia: Perfect Chronology has been released, featuring the characters from the nation of Granorg.

This follows the character trailer for the nation of Alistel, as well as the Sub-History timeline trailer.