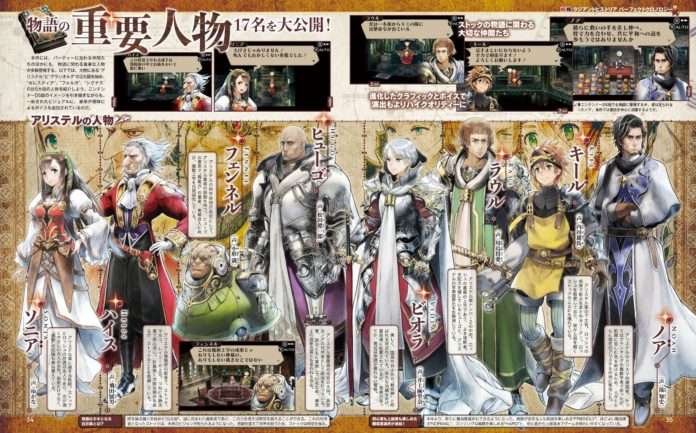 The feature contains information on new elements added to the game’s battle system, on the new “Sub-history” timeline, and an introduction to several of the game’s minor characters. 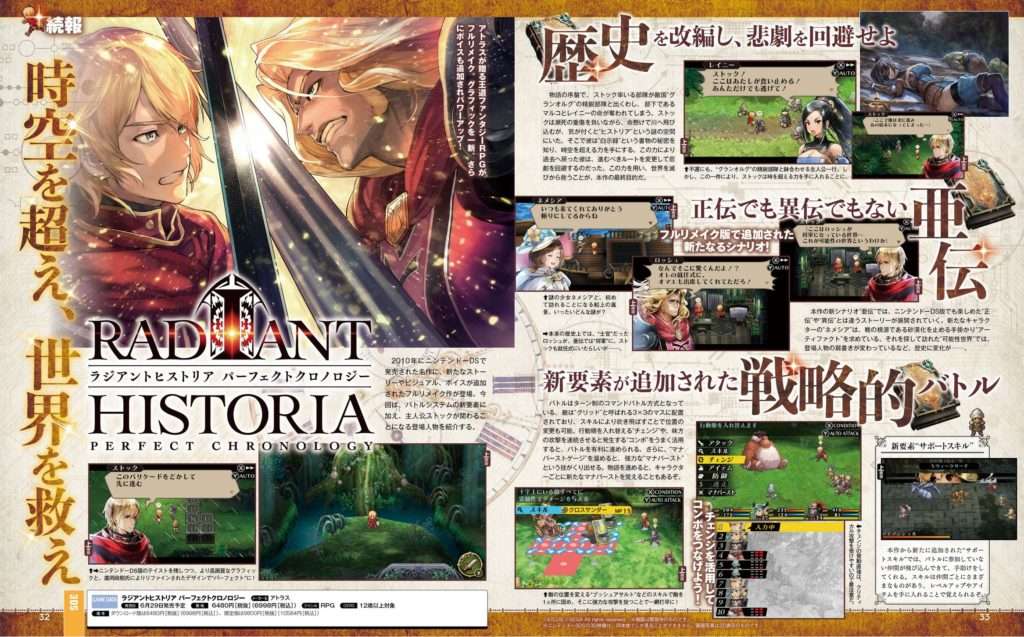 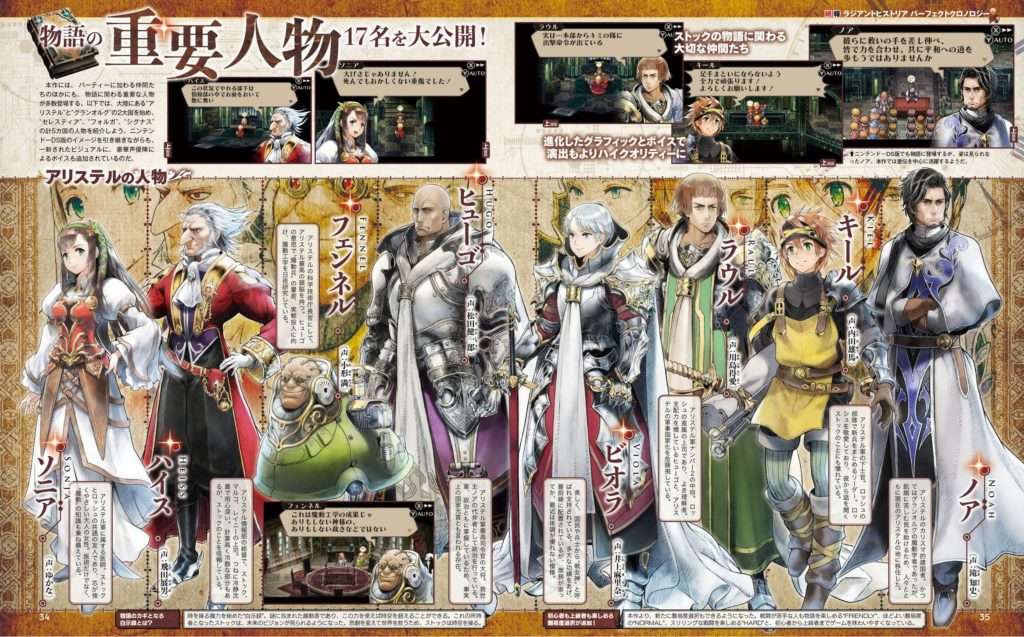 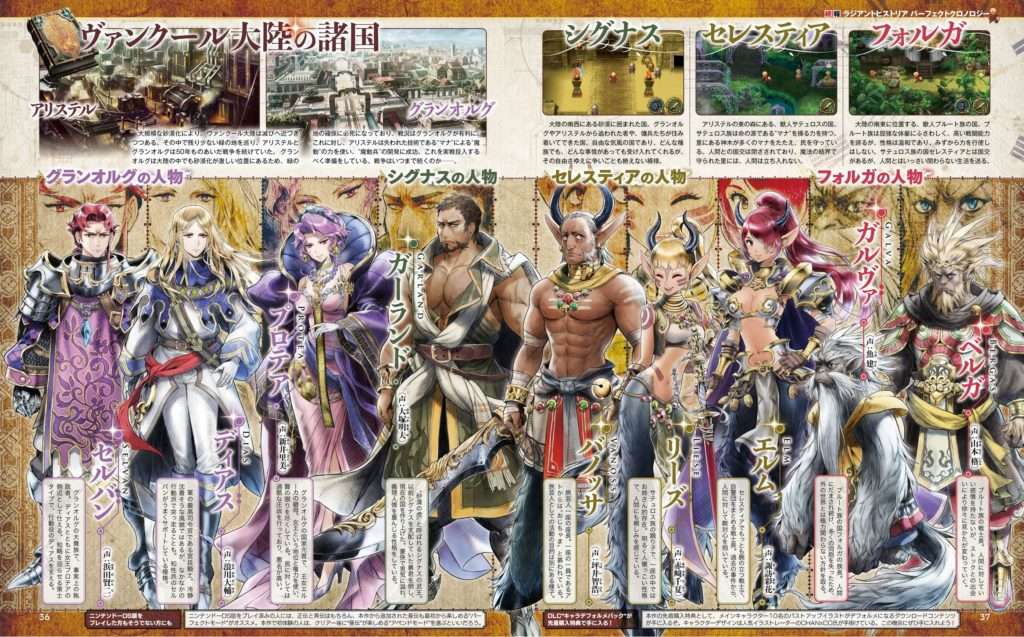