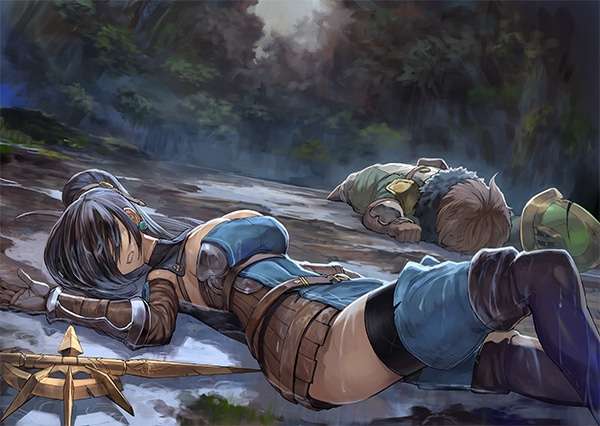 Following last week’s reveal of the Radiant Historia: Perfect Chronology, 4Gamer, via Atlus, has provided new screenshots, character art and an overview of the game’s details.

This game is a remake of Radiant Historia, originally released for the Nintendo DS in November 2010.

The game will include a “Perfect Mode,” where players can experience the new “Sub-history” timeline in the main story from the beginning. There will be an “Append Mode” as well, in which the new timeline can only be accessed after clearing the original main story.

Difficulty settings have been added to the remake well for “Friendly,” “Normal,” and “Hard.”

The characters of the original Radiant Historia have been redesigned by Masaki Hirooka.

Voice acting has been added to the game.

Illustrations accompanying important story events have been added to the game.

What is Radiant Historia: Perfect Chronology? 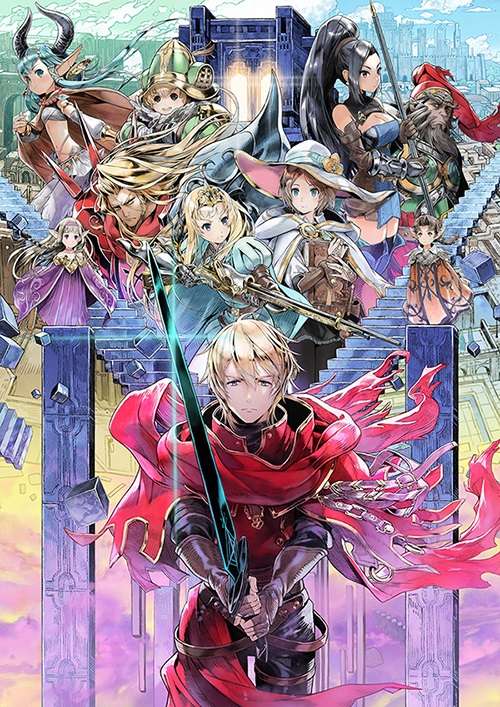 Radiant Historia is a fantasy RPG from Atlus released for DS in 2010 that received high praise for its interesting and unexpected story and gameplay. Radiant Historia: Perfect Chronology is a full remake of the game for 3DS with renewed visuals, additional story, and easier playability. 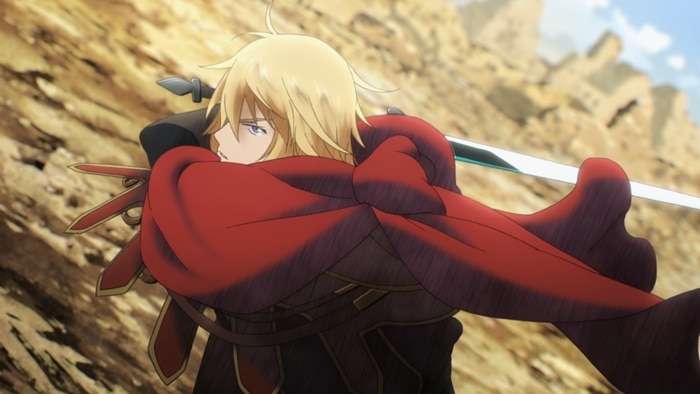 The opening animation is being handled by A-1 Productions, which is known for works such as Sword Art Online. It features the opening theme song “Rakka Ryuusui” performed by Haruka Shimotsuki.

The setting is the large continent Vainqueur, which has been turned into a desert.

There was a war between the western kingdom of Granorg and the eastern country of Alistel over the remaining green land.

In the midst of this great war, the protagonist Stocke, by awakening a magical book called the “White Chronicle,” acquires the special power to redo the past.

From a number of parallel worlds, including “Standard History,” “Alternate History,” and “Sub-History,” and in order to change possible tragedy and save the fate of a world on its way to ruin, choose the path with a ray of hope—. 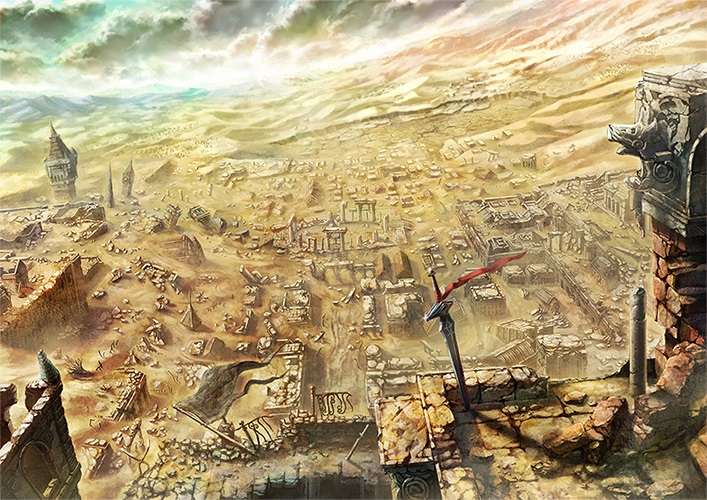 The characters from the DS version will appear with refined illustrations from character designer Masaki Hirooka. Additionally, voice-overs not in the DS version have been added, which make the story even more dramatic. A new character named Nemesia has also been added.

A girl that suddenly appears before Stocke. She is a historian that doesn’t belong to either the “Standard History” or “Alternate History,” but rather appears in the new “Sub-History.” Both her purpose and origin are truly a mystery.

She seems to be taking various travels in seeking a material known as “Artifact.”

A subsequent report will introduce additional characters, alongside their respective voice actors.

Overcome a number of branching destinies and plunge forward on a journey to arrive at the truth.

Stocke, the protagonist, will traverse the timeline with the power of the “White Chronicle” and confront a number of destinies. Your own decisions will significantly influence the story. Travel the timeline and change your destiny.

Stocke can use field actions on the field such as blowing up rocks, moving heavy objects, and moving stealthily to sneak into enemy territory.

The game uses a friendly command battle system that also has depth. You can thrust away at enemies, gather them in one place to annihilate them all at once, swap turn orders to connect the turn of an ally and drive in a combo, and aim to deal great to the enemy.

New elements that weren’t in the DS version are also present, which will be detailed in a follow-up report. 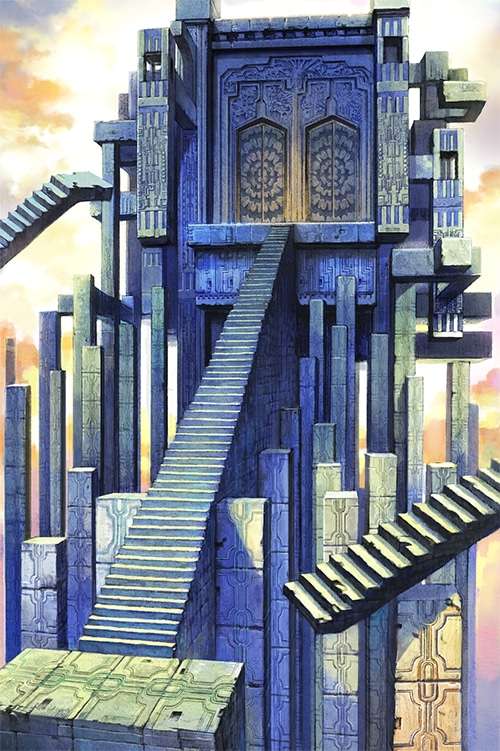 History, the world between time, is a place that is a starting point for changing history.

Stocke, the protagonist, can travel the timeline and move between the past and futures of the two parallel worlds of “Standard History” and “Alternate History.”

Additionally, as the result of a certain something, Stocke can travel to another potential world that is not Standard History or Alternate History, but rather “Sub-History.”

The guides who show the way to the owner of the White Chronicle.

The 3DS remake of Radiant Historia offers event illustrations that were not in the DS version of the game. Character designer Masaki Hirooka and Lack, known for trading card games and light novels, are handling these scenes.

There are two modes available in Radiant Historia: Perfect Chronology. For users who have played the DS version, “Perfect Mode” lets you play the new “Sub-History” from the beginning in addition to the stories from the original game. For users who have yet to play Radiant Historia and want the story to gradually unfold, “Append Mode” starts from the stories of the previous game, and unlocks the new “Sub-History” after those have been cleared. 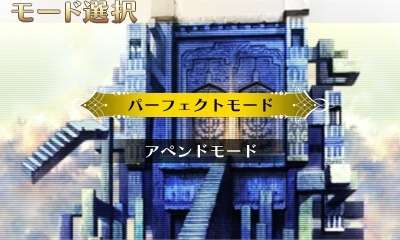 Difficulty selection, which was not in the DS version, has been added to the 3DS remake. There are three difficulties—“Friendly,” “Normal,” and “Hard”—which can be selected based on your play style, whether you’re not good at battle and just want to enjoy the story, or you’re an advance user who wants to enjoy thrilling battles.

With the “Friendly” difficulty, you can also defeat enemies on the field with a “Hyper Smash” attack. Even when you use a Hyper Smash to defeat enemies, you can earn experience points and money, allowing you to play with a peace of mind. 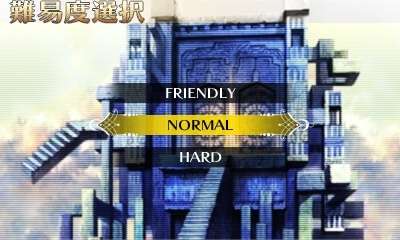 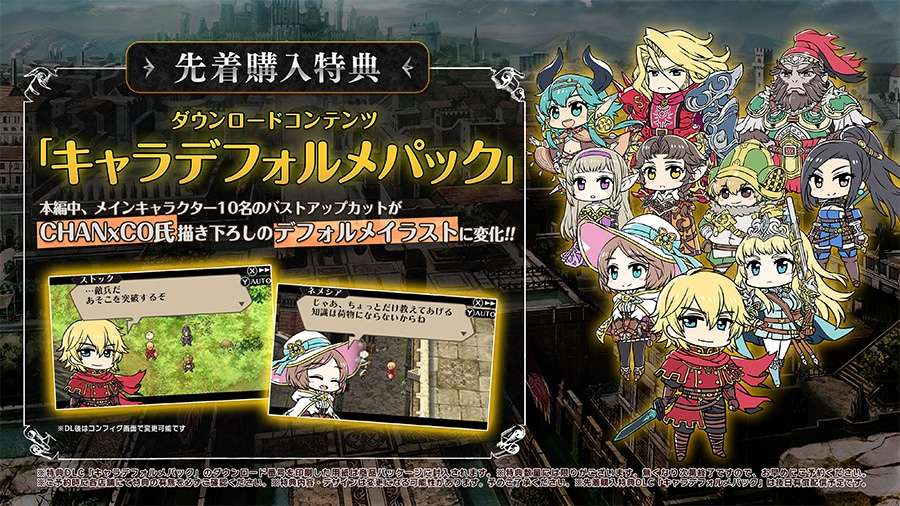 First-print copies of Radiant Historia: Perfect Chronology include a download code for the “Character Deformation Pack,” hich changes the standard illustrations of the 10 main characters to chibi illustrations drawn by CHANxCO. 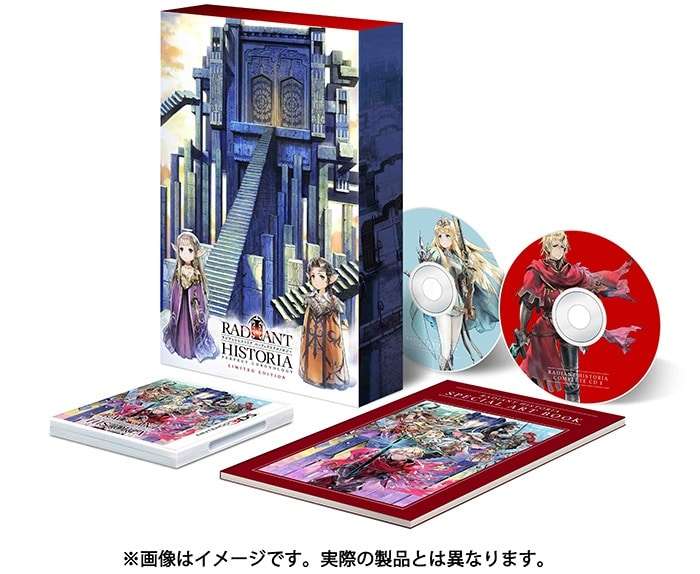