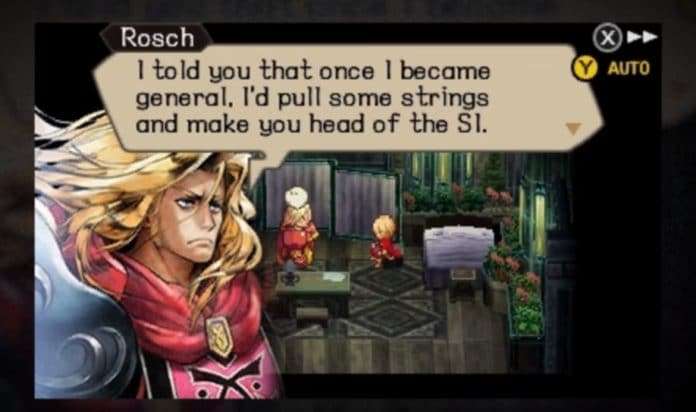 Atlus USA has announced that the upcoming Radiant Historia: Perfect Chronology for Nintendo 3DS will release on February 13th, 2018 in the Americas, and February 16th, 2018 in Europe. Additionally a new trailer has been released for the title.

Previously a launch edition was announced, alongside a story trailer.

Get ready to unlock the mystical powers of the White Chronicle and save Alistel once again because Radiant Historia: Perfect Chronology is arriving to the Americas on Feb. 13 and Europe on Feb. 16! For those of you who missed out, Radiant Historia: Perfect Chronology is an expanded port of the beloved classic that contains added gameplay/story content, updated presentation, and new ways to experience the adventures of Stocke and friends! It will be available physically and digitally for the Nintendo 3DS™ for $39.99 (with commensurate European prices).