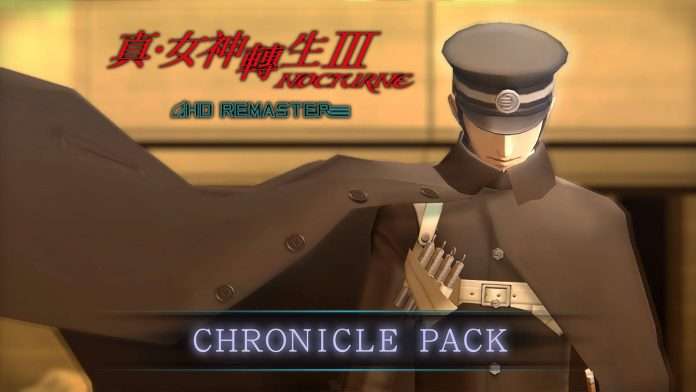 Prior to the release of Shin Megami Tensei III: Nocturne HD Remaster in Traditional Chinese and Korean on October 29th, it was announced that Raidou Kuzunoha and Goto from Devil Summoner would not be featured in those versions of the game. Effectively, the Asian releases of SMT III HD were based on the original release of the RPG in 2003, and not the updated “Maniax Chronicle” version in 2008 like the Japanese and upcoming Western versions.

The reason for the exclusion was presumably due to Raidou Kuzunoha’s design being based on Japan’s Taisho period (1912 – 1926), a sensitive time for Korea due to colonization from Japan. However, the content was also removed from the Chinese version of the game, being based off of the same “Asian region” release as the South Korean one.

The removal of this content caused controversy with the Chinese playerbase, with news comments about SMT III HD from users in the region frequently mentioning and complaining about the removal of Raidou.

Addressing those complaints, Sega has made the announcement that the “Chronicle Pack” will be released for the Traditional Chinese version of SMT III HD in the future, with its release date to be announced later on. The development team is currently hard at work to provide players with the new downloadable content pack as soon as possible.

It is unlikely that the “Chronicle Pack” will be released for the South Korean version of SMT III HD. 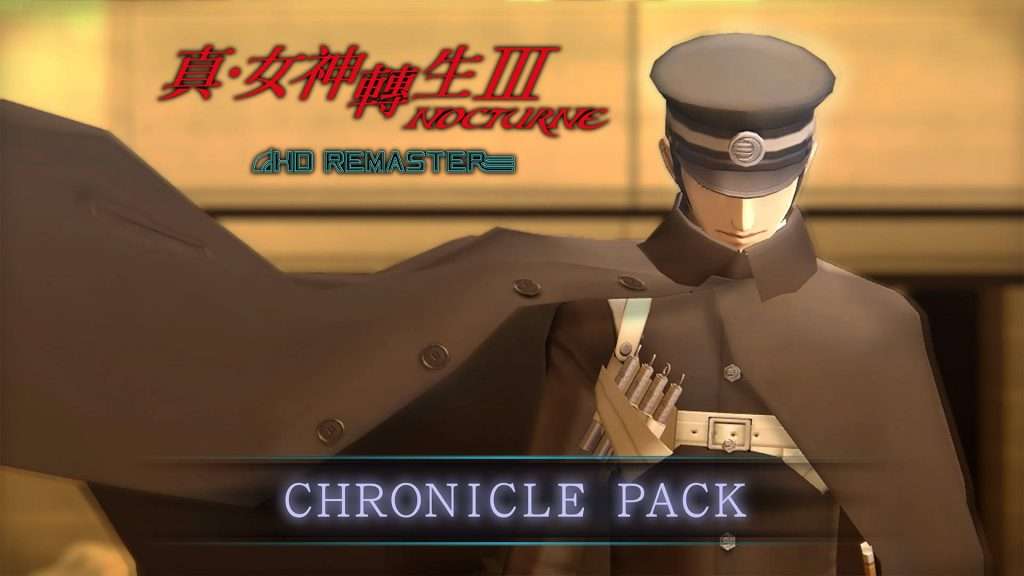