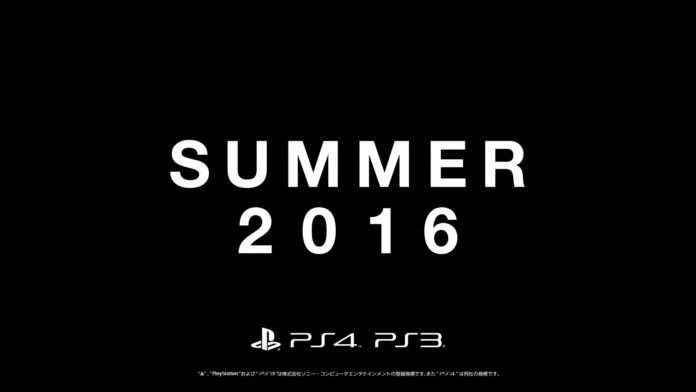 According to the director of the Tekken series Katsuhiro Harada, he was out drinking with the Persona director Kazuhisa Wada, Persona designer Daisuke Kanada and the Gravity Daze/Rush director Keiichiro Toyama.

As they were drinking sake, Harada says that the reactions  from the fans when Persona 5‘s delay from 2015 to Summer 2016 was announced on Niconico apparently made Kanada have a pale reaction.

After that, the members out drinking concluded that maybe it would be better to return to work.

This scenario could possibly be related to why Hashino was too busy to make it to the TGS 2015 Game Awards ceremony—thanking the fans despite this in that blog post—where Persona 5 was fan voted at the convention as one of the most anticipated games: