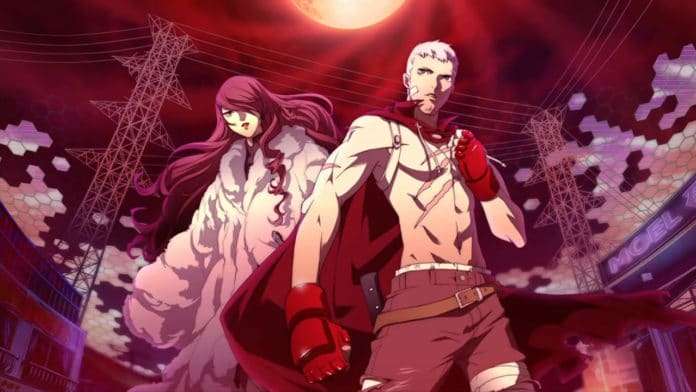 The open beta was recently released for the upcoming cross-over fighting game BlazBlue Cross Tag Battle, and references towards unannounced DLC characters for the game have been found in the data of the Nintendo Switch version of the game.

The characters are the following:

Portrait images for the characters are not within the game files, however references towards the character names are grouped with the known cast.

The previously announced members of the P4A cast which will be sold as downloadable content are: Kanji Tatsumi, Aigis, and Naoto Shirogane.