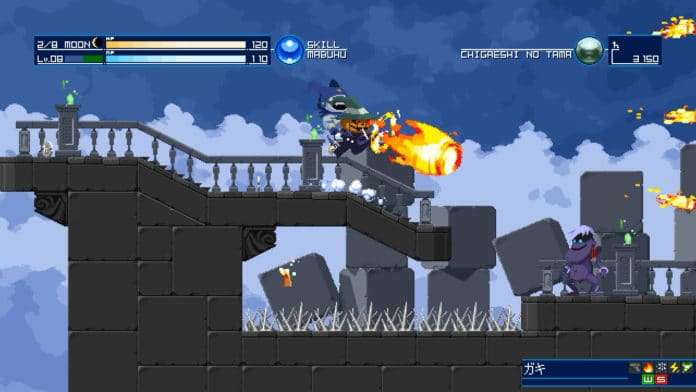 December 24th in Japan starts on December 23 at 10:00 AM EST. It is unclear if the game will be removed immediately upon the 24th, or later during the day.

The default key configuration for the game, which can be changed in the menu. The game supports Xbox and PS4 controllers, as well as PC game pads.