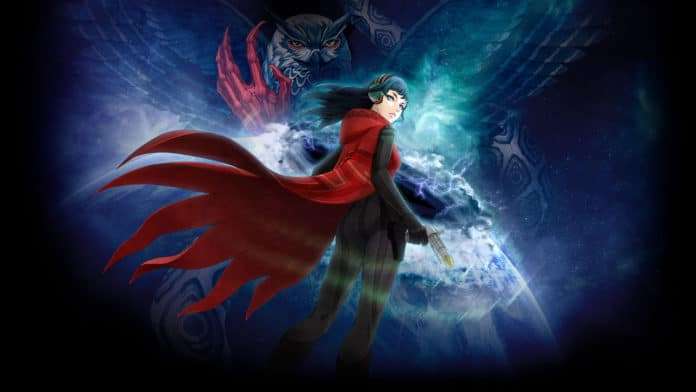 Retronauts has published an interview conducted with the director of Shin Megami Tensei: Strange Journey Redux, Eiji Ishida, where he discusses the process of remaking the original, and discusses the new additions that were made.

Notable points from the interview:

The full interview can be read on Retronauts.