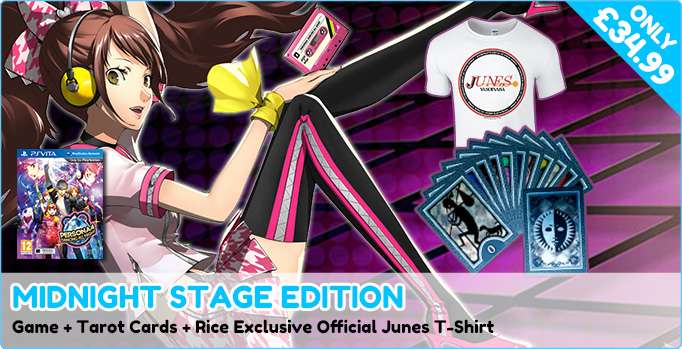 To go alongside North America and Europe’s “Disco Fever” edition, the “Midnight Stage Edition” is priced at £34.99. It will come with “Tarot Card Set #1″—which was originally included with Persona 4 Arena Ultimax pre-orders—and a Junes t-shirt in four different sizes. 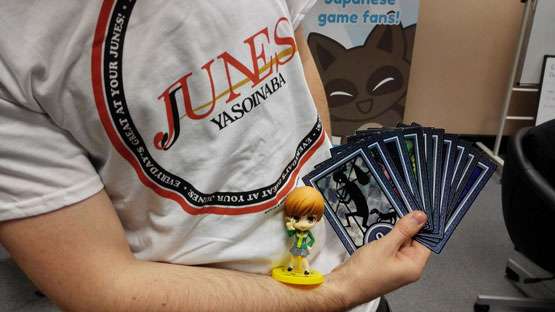 The rhythm game will be published by NIS America in Europe and Rice Digital currently has the game listed for a November 6, 2015 release date.