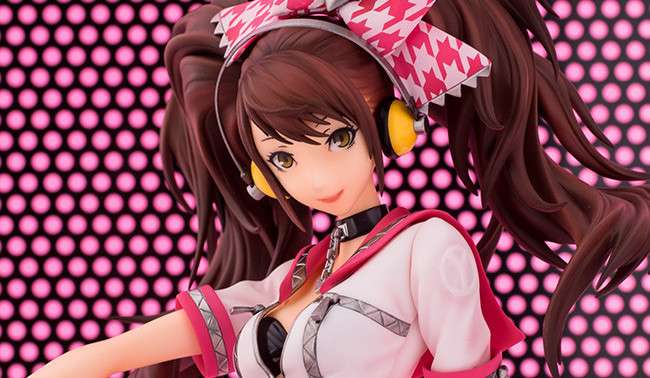 The upcoming Persona 4: Dancing All Night Rise Kujikawa figure, with a release date of February 2016, was recently shown off by Phat at Wonder Festival 2015 Summer and its pre-orders have now been opened. 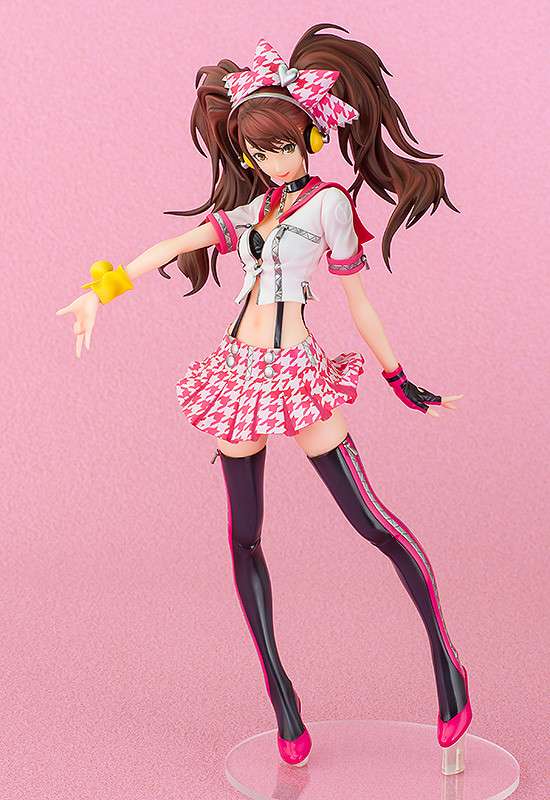 Let’s go! Risette is back to create the ultimate stage!
From the first ever rhythm game in the Persona series “Persona 4: Dancing All Night” comes a figure of Rise Kujikawa, also known as the legendary scandalous superstar idol, Risette!

The pink dance outfit based on her school uniform has been faithfully recreated to include even the grid patterns and zip in lovely detail! Her large twin-tails have been sculpted as if in motion, allowing fans to enjoy this dynamic dance scene from the Mayonaka Stage!

Pre-orders are available on the Good Smile Company website from August 20 to September 16, 2015. They are also open on AmiAmi, and Amazon Japan as well.