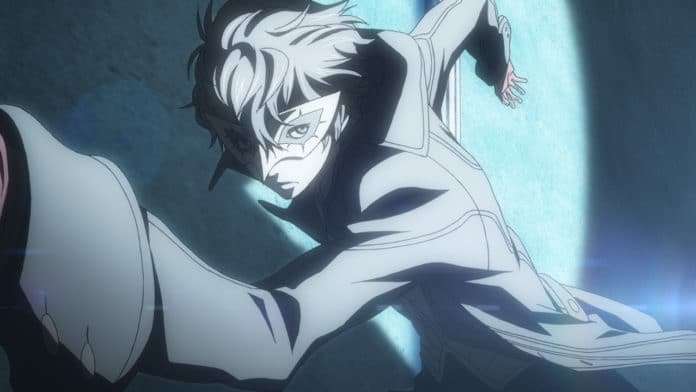 Update (2018-10-08): It’s been found that a job description for the same project had been listed from Creator’s Partner Fellows in August 2017, searching for a Unity programmer.

The creative industry collaboration company and recruitment agency, Creator’s Partner Fellows, has posted a job listing that suggests Atlus may be working on a “high-end action game” for the PS4.

The job listing below was published on January 16th, however there is a second searching for a UX / UI designer for the same project, published on the 19th.

Work for an in-house team that is a well-established consumer developer famous for the unique “Megami” and demon RPG!

Atlus’ office is located in Setagaya, Tokyo. Despite not writing the company by name, the location and the description of the company’s past work suggests that it is referring to Atlus.

Atlus has previously had questions in surveys asking consumers which genres they would like to see the Persona series explore in the future, including “action game” and “shooting game.”