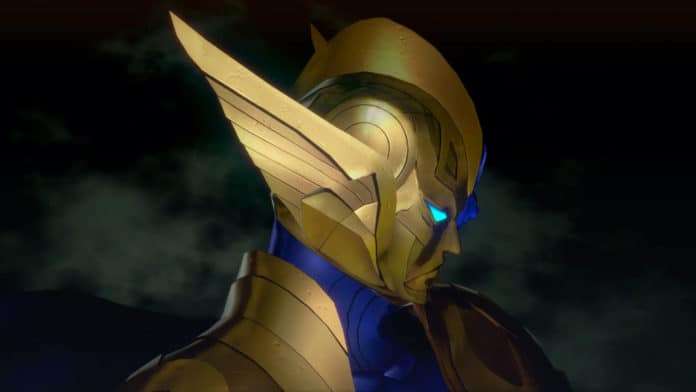 According to a recent Atlus job application description, a sequel to a popular series of the company’s which has reached the number “4” could be planned for a PlayStation 4 release.

In the wake of a recruitment drive for Atlus, Japanese employment agency WorkPort posted a job listing which does not mention Atlus by name, but implicitly points to the company, specifically through a list of notable projects the company has worked on:

Described as a contractor programming position for the creation of a new console game IP, the position is presumably for Studio Zero, responsible for the development of Project Re Fantasy.

However, the general description for the company in question alludes to the sequel of another title of theirs:

The company continues to reach the heart of core fans and continues to develop one-of-a-kind games in the industry, with “empathy” and “originality” as its policy. The company’s biggest hit, with strong brand power, has had numbered releases up to 4, and its sequel will also be released for the PS4. 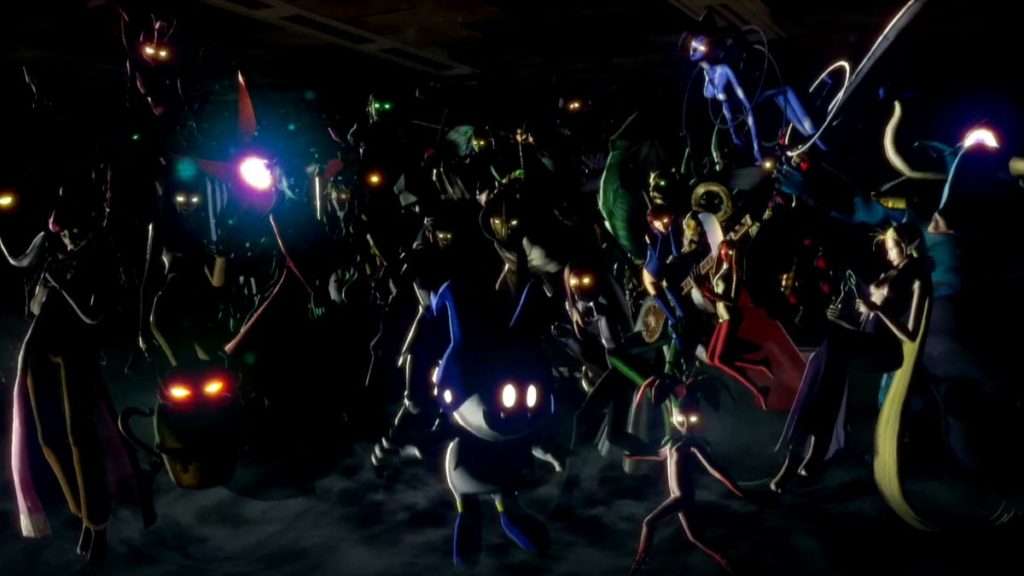 While Shin Megami Tensei: Deep Strange Journey is explicitly labeled as a “3DS Project” on the official website, the upcoming console SMT game is labeled as an “HD Project,” which has brought speculation that the game could come to platforms other than the Switch. 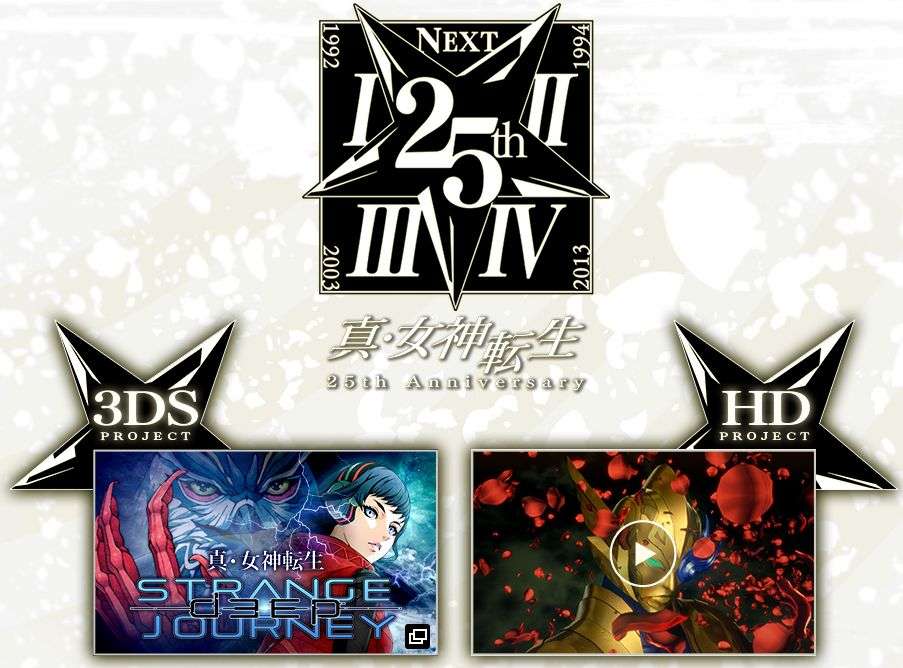 However, as [email protected] writes, it is possible that this is a mistake or outdated text from a third-party responsible for the description of this job application, and that the “sequel” referred to would have been Persona 5 for the PS4, following Persona 4.

In terms of “biggest hit,” the Megami Tensei series had sold more copies cumulatively compared to the Persona series as of November 2016.