Twitter user @SabiWabii has reported that a source of theirs has gained access to Steam database files indicating that Persona 4 Golden will be released for the PC soon.

Twitter user @Nitomatta has corroborated the report, stating that the SteamDB listing for “SteamDB Unknown App 1113000” is apparently the one for Persona 4 Golden. Further claims have been made from notable industry insiders @Wario64 and @ZhugeEX that the rumors are legitimate—among many others corroborating the reports—and that Persona 4 Golden will be announced and released on the same day.

Furthermore, a Sega support page can be found for a Denuvo DRM solution error tied to launching Persona 4 Golden on the PC. (Update: 2020-06-10): The Denuvo page has since been removed: 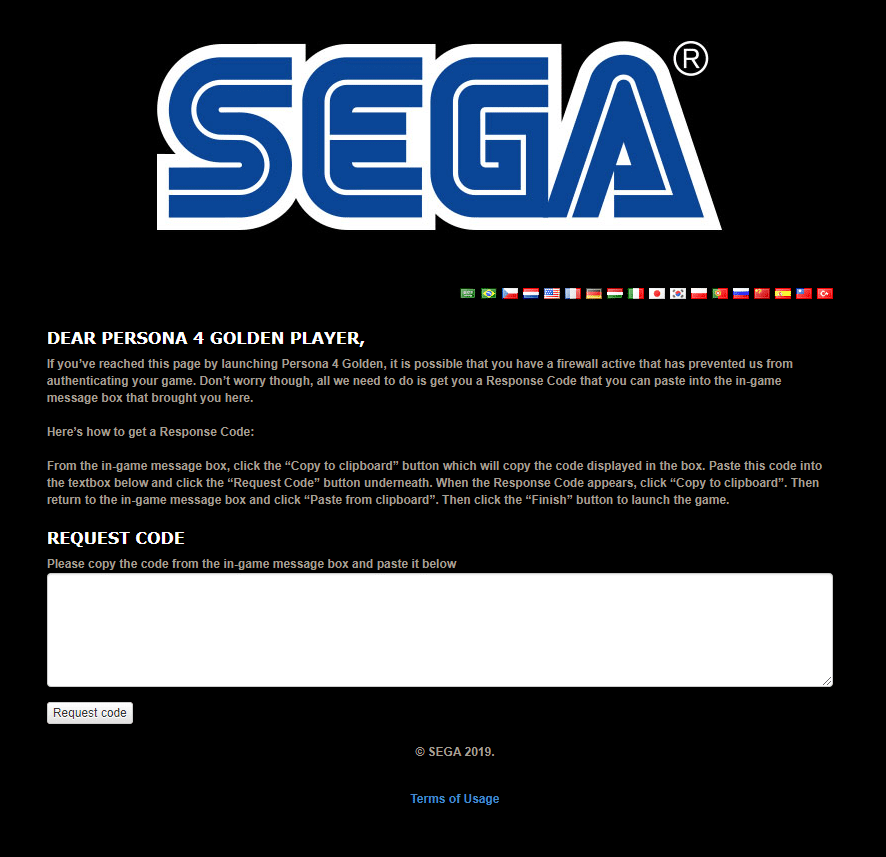 Related to this is the image of apparent config file from the game’s review code:

While technically this isn't the config files, here's some proof of someone who got a review code. pic.twitter.com/jtb57fh77k

Finally, Steam icons for the game have been discovered through Steam CDN URLs (first, second): 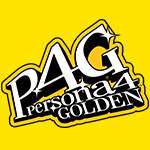 The venue for the announcement would likely be the PC Gaming Show 2020 on Saturday, June 13th. Atlus has confirmed “exciting news” to be announced during the event, and a new creator’s page on Steam has been made for Atlus.

Persona 4 Golden was originally released for the PlayStation Vita on June 14, 2012 in Japan and November 20, 2012 in North America.