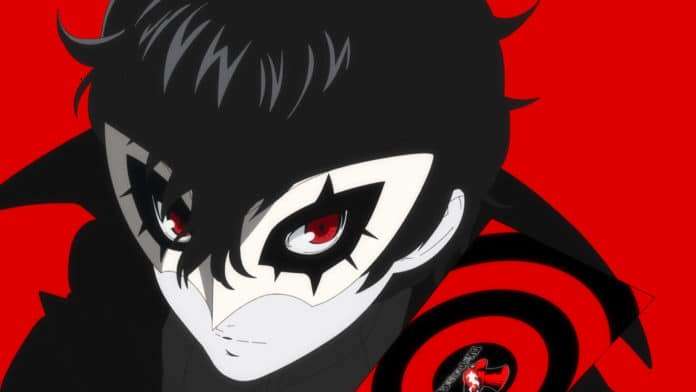 Today, Cygames announced a fighting game based on the popular mobile RPG Granblue Fantasy, called Granblue Fantasy Versus. This game is developed by Arc System Works, and it will be released in Japan in 2019.

While this wouldn’t imply anything about the Persona series on its own, what is remarkable is a supposed leak from the Japanese text board 5channel (formerly 2channel). On December 10, 2018 in a Super Smash Bros. Ultimate discussion, an anonymous user posted the following:

The stage is Mementos

Jack Frost appears on screen with a skill

Along with information regarding the stage that will come with Joker’s inclusion in Super Smash Bros. Ultimate, this leak implies that the planned release of Persona 5 Arena has been delayed, and that a “complete” edition of Persona 5 will be released in 2019.

This information is certainly not conclusive, however it was a post made five days before today’s announcement of a Granblue Fantasy fighting game.

This was alongside “Persona-Dance,” “P5D,” “P3D,” and “PQ2,” which were later announced that year in August 2017 as Persona 3: Dancing in Moonlight, Persona 5: Dancing in Starlight, and Persona Q2: New Cinema Labyrinth at the “Persona Super Live P-Sound Bomb!!!! 2017” concert.

Unrelated to Persona, the 5channel leak also posted the following regarding another potential DLC character in SSBU:

Erdrick (Male) and Erdrick (Female), 2 colors each of Anlucia and the Dragon Quest XI Hero

Slime appears on screen with a skill

Achieved through active collaboration on Square’s side

To the benefit of overseas marketing for the DQ series

Atlus will be holding a “Persona Super Live 2019” concert in April 2019, which is likely to feature Persona game announcements.