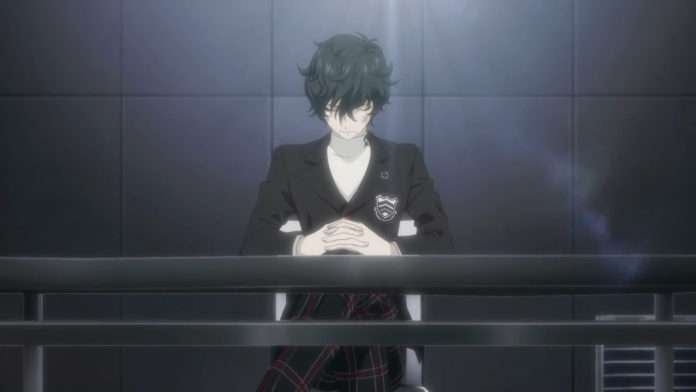 A Japanese blog called ore-no-web4th with retail connections and well known for their regularly accurate information leaks seems to have released a hint that may be pointing to Persona 5‘s release date.

With the use of vague hints, the blog will oftentimes communicate publicly unknown and legitimate information revolving around video games in Japanese retail. This time, through the use of inconspicuous web ad placement, Persona 5‘s release window may have been hinted at. The items placed in the ad column (alongside their release dates) are:

All of the above are upcoming PlayStation 4 titles placed in chronological order from the earliest release to the latest, with the exception of the bolded “Children’s umbrella” which can be seen below. 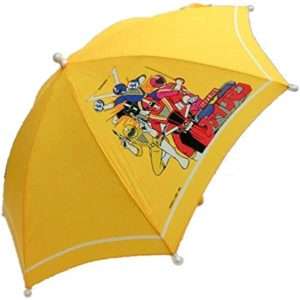 Deliberately chosen as the hint, the umbrella in question features “Chikyu Sentai Fiveman,” a Japanese Tokusatsu TV series. This is being interpreted by Japanese readers to mean Persona 5, which, if true, would also imply that retailers are aware the game will be released between Tales of Berseria and Final Fantasy XV, or between August 18 and September 30 in Japan this year.

It is worth noting that in December 2015, Square Enix had conducted a survey asking fans whether they would be getting Final Fantasy XV or Persona 5 if both games were to share a similar release date.

Editor’s Note: I would like to emphasize the blog’s credibility, as they regularly post information leaks in the form of nebulous hints regarding Japanese sales numbers before they are officially announced—among other things—that prove to be true. The blog post in question is meaningful and the hint is legitimate, however it is unknown whether it is actually referring to Persona 5.