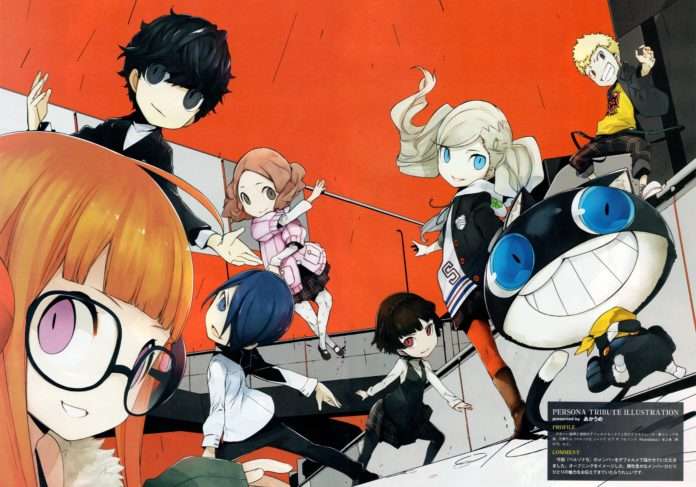 Update (2017-07-28): The “PQ2.JP” domain now returns an HTTP 403 Forbidden status instead of redirecting to the Persona Channel, meaning that the administrators have prevented public access to the website.

On April 20th, it had been discovered that Atlus registered a number of official Persona series related domain names, including “PQ2.JP,” hinting at a planned sequel to the Persona Q: Shadow of the Labyrinth dungeon crawler spin-off, released for the 3DS in 2014.

The aforementioned domain name was updated on July 27, 2017: 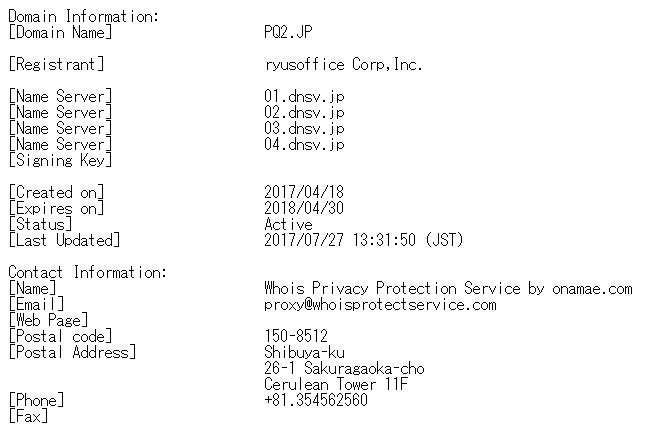 What the update consists of is that the domain, previously held for squatting purposes on Onamae nameservers as a landing page, has been moved to Atlus nameservers which the company uses for their official websites.

So pq2.jp/p4d will redirect to the official Persona 4: Dancing All Night website. This is an indication that, in the end, the official website for a Persona Q 2 might end up being “p-atlus.jp/pq2.” 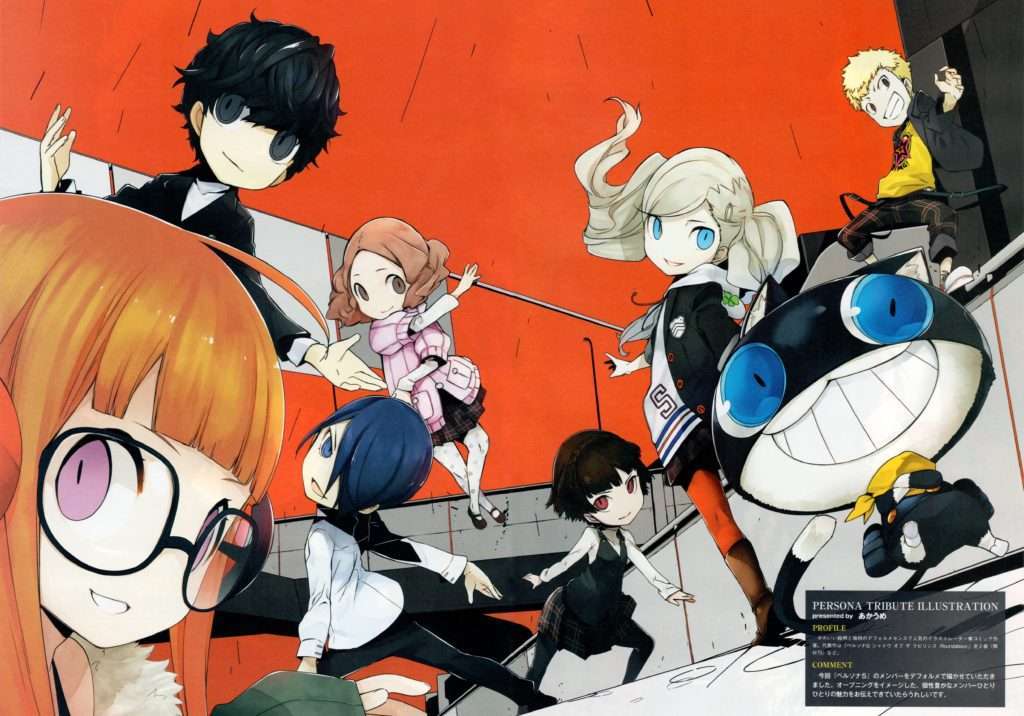 Atlus released a consumer survey in February 2017, where they asked fans if they would be interested in the following titles, including a follow-up to Persona Q: Shadow of the Labyrinth:

This update has happened in the wake of the announcement that there will be two live streams for the upcoming Persona series concert on August 2nd: “Persona Super Live P-Sound Bomb!!!! 2017: Witness the Harbor’s Crime.”

Series composer Shoji Meguro previously teased, in April 2017, that there would be announcements made at the concert.

A similar situation occurred with the official Persona 5 domain name in 2013. It was registered by Index Corporation on June 25, 2013, and was hosted on Onamae nameservers, leading to their landing page. Shortly before the November 24, 2013 live stream where Persona 5 was announced, the domain was moved to Atlus nameservers.